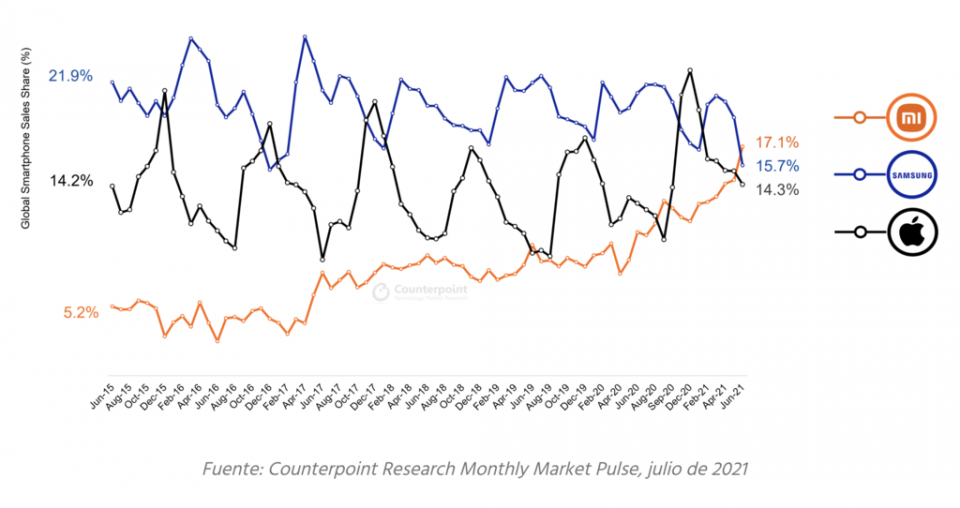 The day has arrived. Xiaomi has managed to break all previous records and has finally managed to achieve its main objective: to become the most important mobile phone brand in the world and the one that sells the most smartphones globally.

After a dizzying growth, Xiaomi has not only managed to surpass Apple, as we anticipated a few days ago , but it has also managed, for the first time, to surpass Samsung , thus positioning itself as the most TOP brand of the moment.

Xiaomi already sells more mobiles than anyone else in the world

As we can see in the following graph provided by Counterpoint , Xiaomi has managed to surpass Samsung throughout the month of July to position itself as the best-selling smartphone brand in the world. 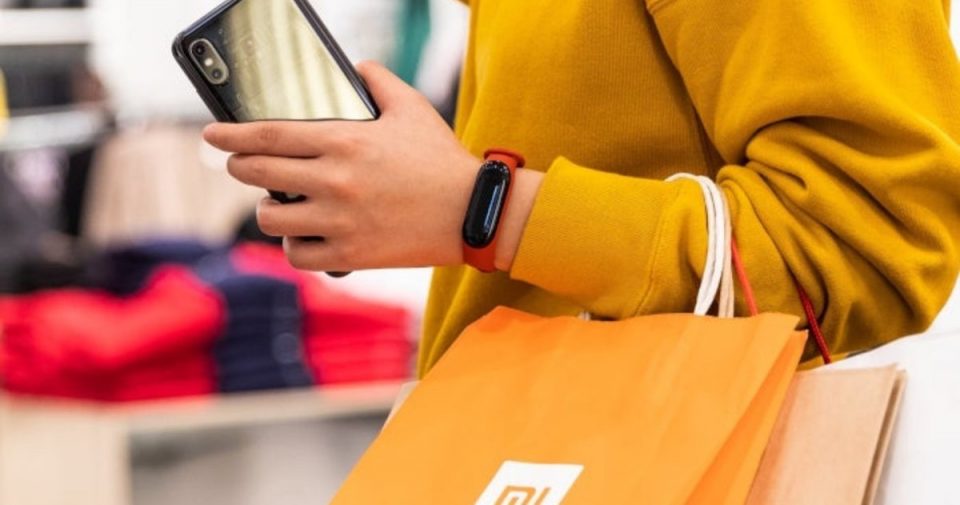 According to Counterpoint, Xiaomi has managed to reap growth, compared to last June 2021, of 26% . A quite important figure that implies about 800 million smartphones sold since its inception in 2011.

In short, XIAOMI HAS ACHIEVED IT . And beware, it doesn't end here. Its current rate of growth suggests that in the coming months its figures will continue to increase, especially now that we will soon know the new Xiaomi Mi Mix 4 .