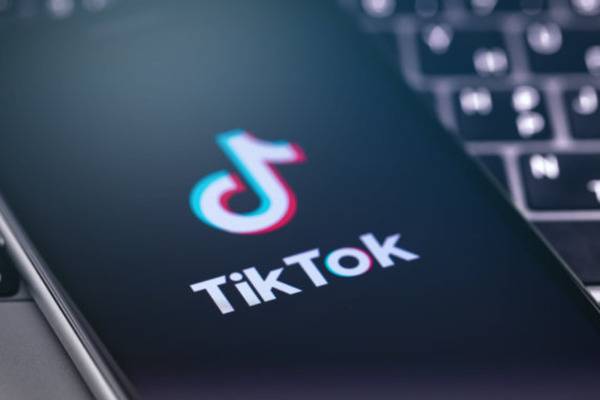 After many other social media apps, TikTok is now also experimenting with a stories function. The new feature is called "TikTok Stories" and is accessed via a sidebar in the app. In addition to their own contributions, users will also find stories from subscribed accounts that are available for 24 hours.

Matt Navarra, a well-known social media consultant, was the first to report on Twitter about the TikTok Stories test on Twitter. The company confirmed the test to The Verge and also made a statement about the functions and the idea behind the feature.

"A new way to interact with our fans"

In an email from TikTok to tech website The Verge, it says: "We are constantly thinking of new ways to add value to our community and enrich the TikTok experience. We are currently experimenting with ways to create additional formats for creators to shake hands with which they bring their creative ideas to life in the TikTok community ".

TikTok users who have already activated the stories can create a story similar to Snapchat using a "Create" button in the sidebar. As usual, users can add subtitles and music to the posts, but the stories only work with videos and not images.

Is the TikTok Stories threatened with the same end as the Fleets?

The company has not announced to what extent TikTok will test the Stories feature and when (or whether) the function will be activated for all users. However, some users have already reported on the new feature on Twitter.

The stories experiment by TikTok is not a big surprise. After the feature was first used in Snapchat in 2013, other social media apps such as Facebook, Instagram or YouTube also adapted the function.

Last seen on Twitter that a stories feature is not necessarily successful. The service discontinued its version of the stories, the so-called fleets, just eight months after the launch.