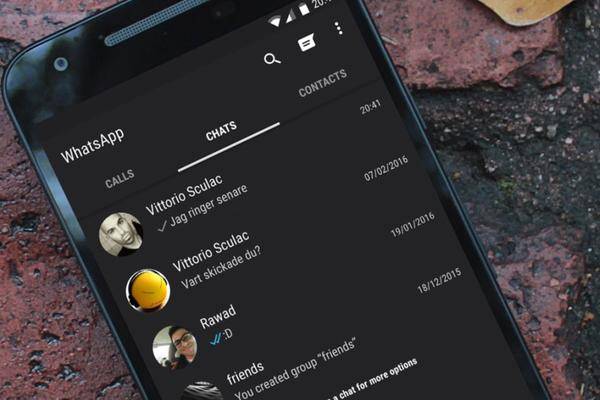 WhatsApp is currently working on a way to transfer chat histories in Messenger from iOS to Android and vice versa. New screenshots now reveal more information about the transfer between smartphones. A cable may be required for transmission.

It has been known since April that WhatsApp is currently working on a function that will enable the transfer of chat histories from iOS to Android and vice versa. The website WABetaInfo recently published several screenshots and a video on Twitter showing what such a broadcast looks like. Currently, backups of the message history can only be transferred between devices with the same operating system.

Do you need a cable to transfer the chat?

As can be seen in the video, when moving from iOS to Android and vice versa, not only the chat histories but also the respective media from the chats are transferred to the new device. Somewhat surprising: The warnings "Reconnect your cable" on the screenshots and "Don't disconnect your cable yet" in the video indicate that a cable will apparently be necessary for data transmission. It is not known whether the whole thing will later also work wirelessly.

When the transfer feature will be available in WhatsApp for users on both operating systems is also still unclear. As WABetaInfo notes, the function could already be included in upcoming beta versions of WhatsApp.

The website XDA Developers reports meanwhile that the chat history transfer in WhatsApp could also be integrated into Google's planned "Switch to Android" app. The app is intended to make it easier for iPhone users to move to an Android smartphone and acts as a counterpart to Apple's migration app "Transfer to iOS".

So far, however, it is still unclear whether Google's upcoming "Switch to Android" app will offer its own feature for transferring WhatsApp chat histories or whether the app only refers to the function in WhatsApp.