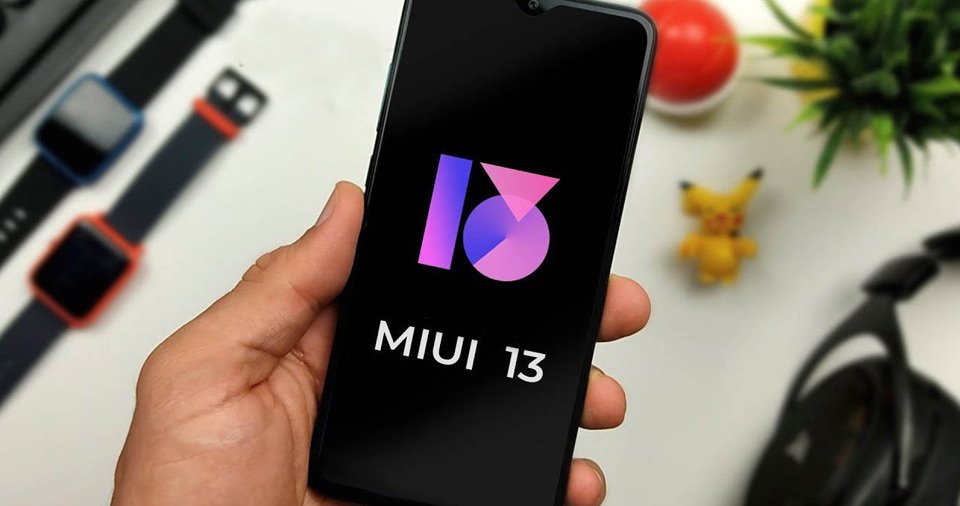 Much has been said about the launch of the new MIUI 13 customization layer. Although it has already been confirmed that Xiaomi is working on it , little else is known about it. Previous reports indicated that MIUI 13 would arrive in August of this year. However, we may have to wait longer .

The release of MIUI 12.5 was a landmark for MIUI's chronological version history. This intermediate version is believed to be due to the slowdown suffered by multiple companies from the pandemic. Therefore, MIUI version 12.5 is considered as an interim answer before resuming the work involved in creating MIUI 13.

MIUI 13 would arrive at the end of the year, at least to the Global ROM

While MIUI 12.5 is still in the rollout phase, a Xiaomi developer had used the Weibo platform to comment on the future of the customization layer. In his publication he expressed that a new version would arrive sometime in August of this year . So many people speculated that it would be MIUI 13.

However, the director of the Public Relations Department of Xiaomi Group, Wang Hua, pointed out that the new update will arrive later in the year , and will bring with it multiple improvements to optimize the user experience.

Therefore it seems that the long-awaited MIUI 13 customization layer is still very far from seeing the light . So, for now, the community has to wait a little longer until Xiaomi provides more details on the future launch.