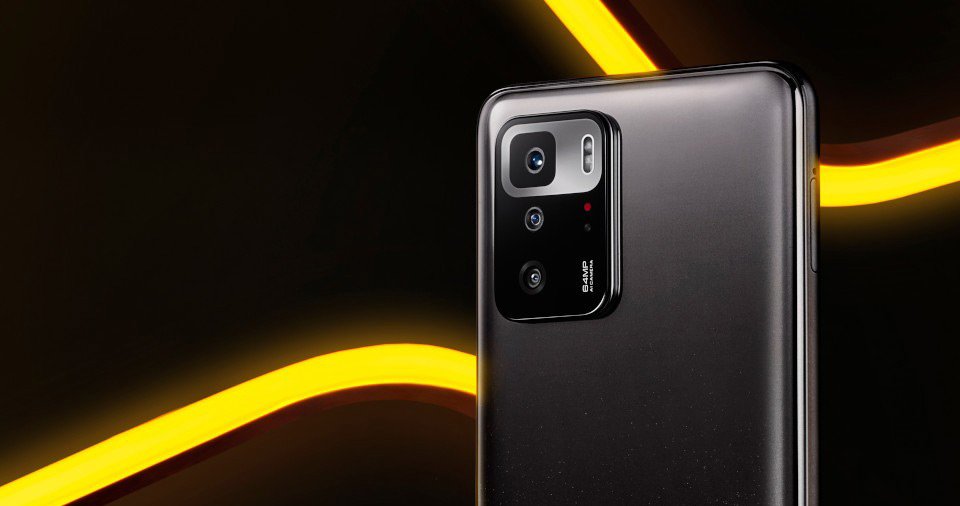 POCO devices welcome a new member. It is the POCO X3 GT mobile, a model that maintains a design similar to its predecessors, with strong finishes, together with a Dimensity 1100 processor and a triple rear camera . The best? It is available in different colors and at an affordable price.

The leaks had already given us an idea of what to expect from the all-new POCO X3 GT. Of course, these reports raised the expectations of users, since the X3 models have two devices that have been true best sellers : the POCO X3 Pro and the POCO X3 .

The new POCO X3 GT is aimed at users who want a high-end smartphone, but are on tight budgets . If you want to know more, keep reading. Below we delve a little more about the characteristics of this new device.

Everything you need to know about the POCO X3 GT

POCO models are not known for having a large catalog. However, each device seeks to introduce interesting and innovative proposals to the market . Such is the case of the new POCO X3 GT, which integrates the MediaTek Dimensity 1100, one of the most powerful SoCs . Thus moving away from the characteristic Qualcomm, present in other Xiaomi mobiles.

Of course, the Dimensity 1100 integration gives the device exaggerated power, great graphics, exceptional performance, and 5G technology support . In addition, the POCO X3 GT comes in two presentations: one with 128 GB of internal storage and another with 256 GB . Both computers have a RAM memory of 8 GB .

One of the most outstanding features of the new POCO X3 GT is undoubtedly its screen. It presents an FHD + resolution with 120 Hz refresh rate . In addition, the size amounts to 6.6 inches , a considerable increase compared to other models in the POCO line.

Likewise, the screen is protected by reinforced glass type Corning Gorilla Glass Victus , it also has a touch sampling frequency of 240 Hz , and has a hole for the 16 megapixel front camera. On the other hand, the fingerprint reader is displaced towards the side of the mobile, just below the power button.

Photography at the highest level

The characteristics of the new POCO X3 GT let us see that the photographic section is much more than decent. The triple rear camera has a 64-megapixel main sensor , which works in conjunction with an 8-megapixel wide-angle , and also with a 2-megapixel macro camera . Also, and as we mentioned a paragraph back, the front of the device has a 16 megapixel sensor .

As if that were not enough, the POCO X3 GT has a 5,000 mAh battery , which has an ultra-fast charge of 67 W. Similarly, the mobile offers dual speakers, WiFi 6, Dolby Atmos, Android 11 and comes with the latest version of MIUI, the 12.5 customization layer .

Where to get the new POCO X3 GT

Xiaomi officially announced the new POCO X3 GT globally. However, at the moment it will not be distributed in the usual areas. In fact, s olo will be sold in Asia, Middle East, Latin America and Africa. It is unknown if the device will reach Europe. However, the recommended price for its sale would be as follows: