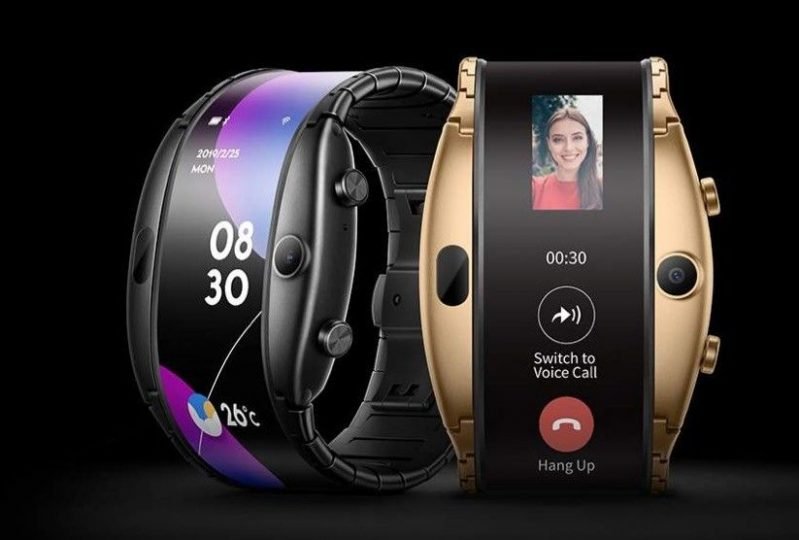 Xiaomi Mi Band X , this is apparently what the next Xiaomi smart bracelet will be called, whose leak reveals a really futuristic look, which with a flexible screen would largely resemble the Nubia Alpha Watch .

The Xiaomi Mi Band X has been leaked through several images of what apparently would be an internal Xiaomi meeting in which the different workers are exposed how this new smart bracelet will be and what its main characteristics will be.

As we can see in the following image, the Xiaomi Mi Band X has been exhibited at an internal Xiaomi meeting, showing us four of its main features, including its extremely thin and light design .

In addition, if we translate the image, the Xiaomi Mi band X will have a flexible 360º design screen capable of surrounding our entire wrist. Added to this is a magnetic buckle and a main color in an « obsidian « finish.

At the moment Xiaomi has not commented on the matter , although everything indicates that soon we could see new details about this new smart bracelet that would undoubtedly mark a before and after in the Mi Band Series.

There is no doubt that the photos are quite credible so the Xiaomi Mi Band X could already be a reality. It will only be a matter of time before we begin to discover new details in relation to its characteristics.