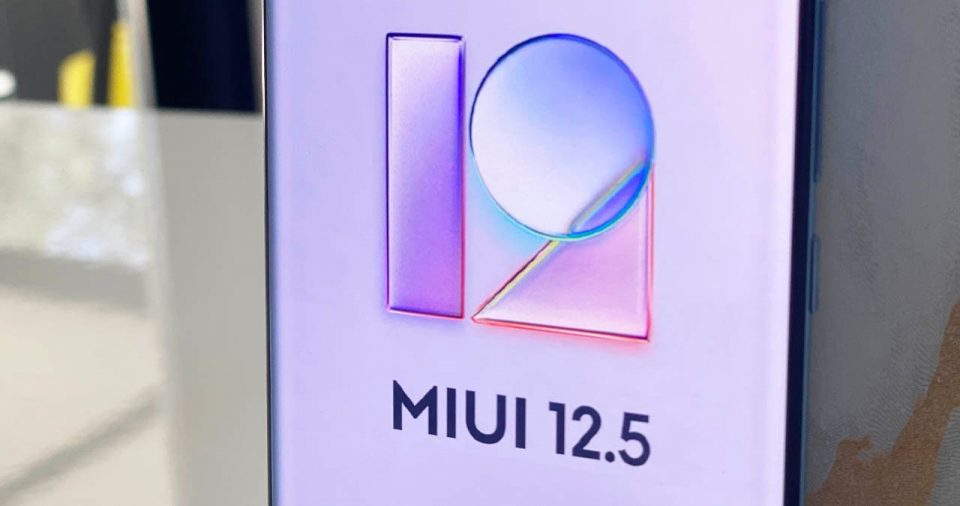 Since the middle of last May Xiaomi is palatally deploying the Global version of MIUI 12.5 . Two deployment phases that have already covered a large number of devices, but that not all users have received automatically.

If you are one of those who have seen how others have received MIUI 12.5 but instead, your own device has not received this update , do not worry. Here we bring you a practical guide with several little tricks that will allow you to force to some extent the update to this long-awaited version of MIUI.

What to do if your Xiaomi, Redmi or POCO does not update to MIUI 12.5

In general, Xiaomi usually makes its most important updates, as is the case with MIUI 12.5, in a staggered way . That is why on many occasions some users receive this update before others.

Even so, for some years there has been a little trick that can help us "force" the arrival of a new update, basically based on the change of region. To do this we just have to go to Settings> Additional settings> Region and change our region to a different one (India, Andorra, etc.). After that we will return to our usual region and look again for available updates.

Also, if this way you do not receive an update that you know for sure should have reached your Xiaomi, another fairly simple trick to perform and that allows us to force the arrival of new updates is:

Is MIUI 12.5 really available for your Xiaomi? 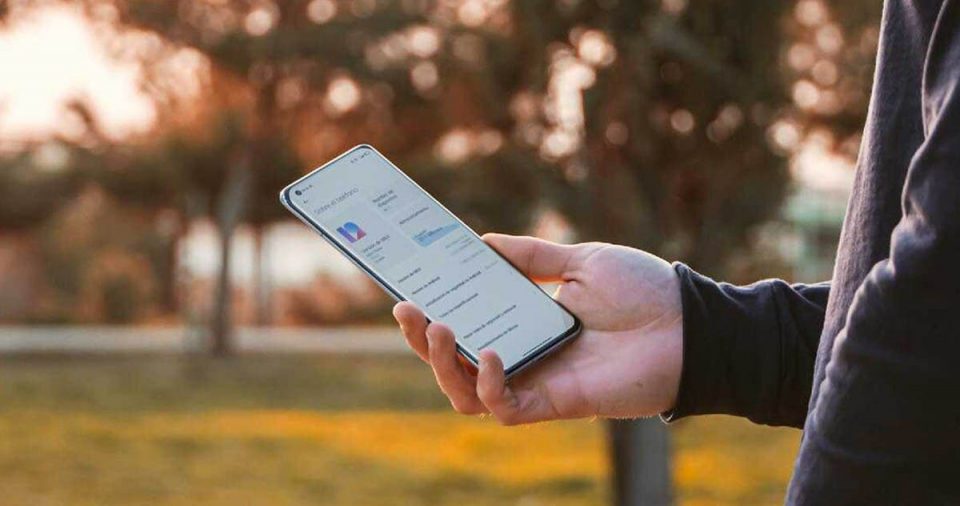 If none of these tricks have helped you and as we said, your Xiaomi, Redmi or POCO should have already been updated, perhaps the problem is because it is not yet available for the ROM of your device . As many of you know, there are different variants of ROM Global, among which we find:

It is therefore that perhaps your same device is received MIUI 12.5 through the Global ROM and you have the European ROM . In this case, you will only have to wait a few days or at the latest a few weeks, a period that usually passes between the update of one ROM or another.