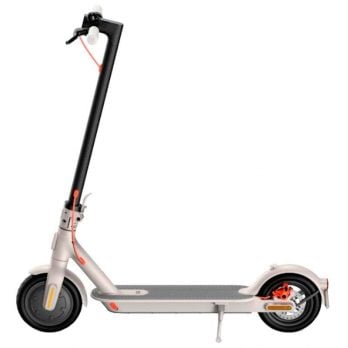 Quite quietly, Xiaomi has launched its new Xiaomi Mi Electric Scooter 3 , a new model that we can now link to the Xiaomi Home application and through which we have discovered all its features, until they are made official through its presentation.

As a great novelty, this new generation of the famous Xiaomi electric scooter brings with it greater power, enough to climb slopes with up to 16º of slope . In addition, it has also been aesthetically renewed, getting rid of the orange details to make way for a new blue color and keeping another white / gray model with orange details.

It should be noted that the Xiaomi Mi Electric Scooter 3 has not yet been officially presented, but it can be accessed from applications such as Xiaomi Home where we can discover certain features. Among these we find a new 600W motor capable of offering a speed of up to 25km / h and enough power to climb slopes with 16º incline. 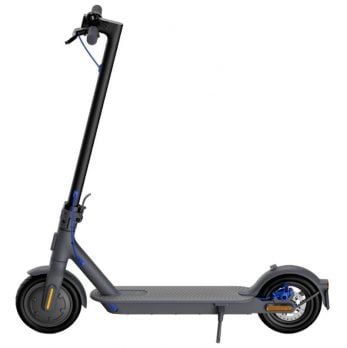 In addition, the new Xiaomi Mi Electric Scooter 3 has a 7,650mAh battery capable of offering a range of up to 30Km . As a novelty, a new " Sleep Mode " is now added, capable of protecting the battery once it is below 30% for more than 15 days without use.

Beyond that, the Xiaomi Mi Electric Scooter 3 will feature 8.5-inch wheels incorporating a larger braking disc on the rear wheel and an E-ABS anti-lock braking system on the front wheel. All this is combined with a regenerative fuel or KERS capable of transforming part of its kinetic energy into electrical energy.

Likewise, the Xiaomi Mi Electric Scooter 3 adds a new design where its details are dressed in blue and a new folding system . The latter helps us to considerably reduce its dimensions in just 3 seconds.

At the moment, it is unknown when the new Xiaomi Mi Electric Scooter 3 will be officially launched for sale. Even so, everything indicates that it will be on July 26 at the launch event that Xiaomi has already announced . As for price, platforms such as PowerPlanetOnline already have this new scooter at a price of 399 euros .