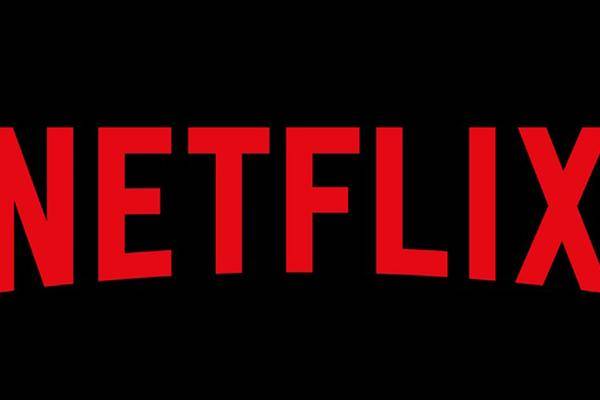 In addition to films, series, concerts and documentaries, Netflix will also offer games in the future. After many rumors, the company has now officially confirmed this. It will take some time before the first "Triple A" games are part of your Netflix subscription.

In a letter to the company's shareholders , Netflix announced the start of the gaming business. There you can read that Netflix is currently preparing for the first steps in this business area. The company is not completely inexperienced in the genre, as it has already produced various games in the past, such as the titles for the "Stranger Things" series.

Another good news: There should be no additional costs for customers. The new game category simply becomes part of existing subscriptions. There is still a small catch. At first, Netflix wants to focus only on games for smartphones and tablets. So users shouldn't expect to see "Ghost of Tsushima" or "The Last of Us: Part II" in their recommendations anytime soon.

In the long term, however, Netflix also seems to want to bring big titles into its own media library and develop its own. This is supported by the commitment of ex-EA producer Mike Verdu as vice-head of game development ( via Bloomberg ). It is still unclear when the first games will appear in your Netflix account. The company has not yet announced a schedule for the introduction of the new category.