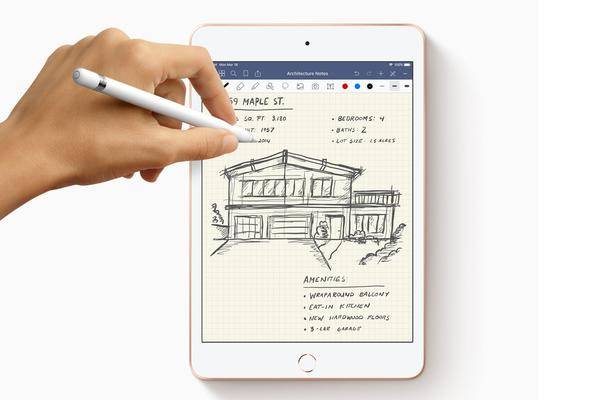 The fact that Apple will unveil a new iPad mini this year has been in discussion for a long time. Now insiders have also revealed that Apple's new A15 chip is being installed in the 6th generation of the tablet model series and that new connections are planned.

The new information comes from 9to5mac . In the past, the US tech blog was often right. However, Apple has not confirmed the report. According to the anonymous source from 9to5mac, the iPad mini 6 will be able to use the full power of the new Apple A15 chip, which is also expected in the second half of the year. This will very likely also power the iPhone 13 .

9to5mac also wants to know that Apple is working on a new edition of the entry-level iPad. The A13 chip will serve as the processor. The tablet should also be optically adapted to the iPad Air. So if the information is correct, Apple seems to be aligning the design of all of its iPad models. In the future, the physical home button and the wide screen border could be a thing of the past on all models.