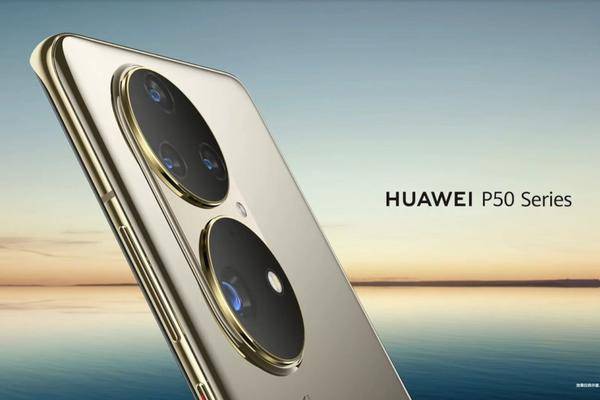 The time has come on July 29th. Then Huawei will introduce the new high-end smartphone Huawei P50. Richard Yu, head of Huawei's consumer division, announced this on Weibo. The camera of the new models should offer a lot.

"This time, too, we will surpass ourselves in the field of camera technology," writes Richard Yu on Weibo . This announcement is not unusual. In the past, Huawei has made new camera technology in smartphones socially acceptable. For example, the night mode, as reported by Android Authority.

The manufacturer already showed a teaser picture of the new P50 Pro at a Harmony OS presentation in June. A particularly large camera module consisting of two humps that contain a total of four cameras and a ToF sensor can be seen on it.

However, what exactly will be the novelty of the cameras is still unclear. According to Android Authority, Huawei could use a one-inch image sensor this time. However, such a sensor is already built into the Sharp Aquos R6 . So this step would not be a world premiere.

Rumors also mention 200x zoom , which would be an innovation. Many potential buyers could be put off by the Harmony OS operating system, after all, they have so far been used to Android and the associated Google services from Huawei. We are definitely curious to see which camera technology Huawei will present as a novelty on July 29th.