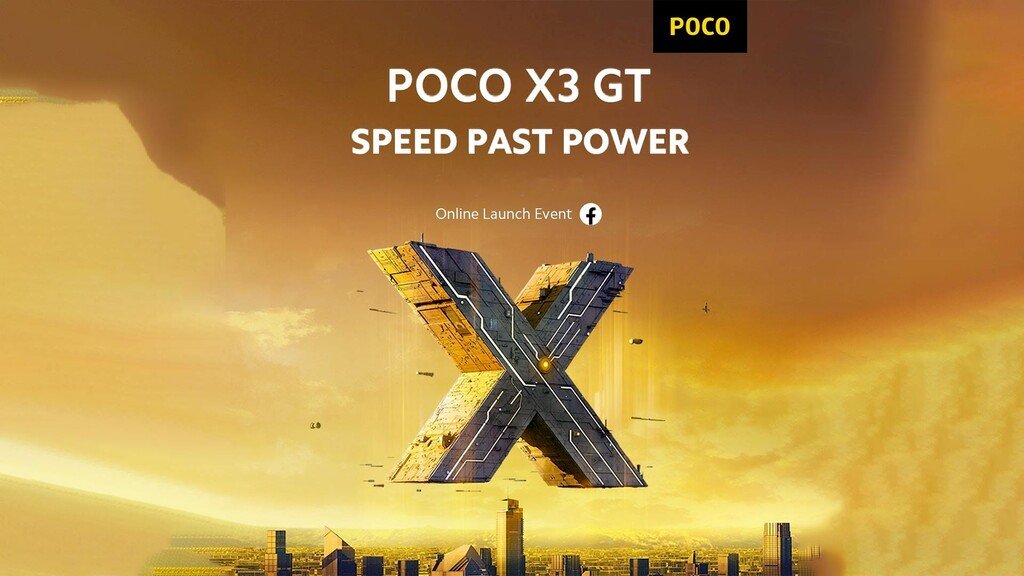 Just a few minutes ago, POCO announced its new POCO X3 GT , a new member of the POCO X3 Series that together with a MediaTek Dimensity 1100 processor will try to dominate the mid-range gaming at the best price.

In detail, POCO has announced that the new POCO X3 GT will be presented in India on July 28 , a few days after we see the official debut of the long-awaited POCO F3 GT.

With the image that we can see below these lines, the Xiaomi subsidiary announced the arrival of the second member of the GT family, which this time will be based on the Redmi Note 10 Pro 5G launched some time ago in China.

In this way, the POCO X3 GT will become a terminal not only intended for game lovers, but also for all those who are looking for an inexpensive 5G terminal , without sacrificing quite considerable performance.

POCO X3 GT, so will its characteristics and price

The POCO X3 GT will position itself as the Redmi Note 10 Pro 5G presented a few weeks ago in China. It is therefore that we would find ourselves before a terminal equipped with the MediaTek Dimensity 1100 and a 6.6-inch IPS LCD screen capable of reaching 120Hz and with Corning Gorilla Glass Victus protection.

As far as price is concerned, the Redmi Note 10 Pro 5G starts at 191 euros in China, so in the international market it could be between 250 and 300 euros and would be the most advanced version of the POCO X3 Series.