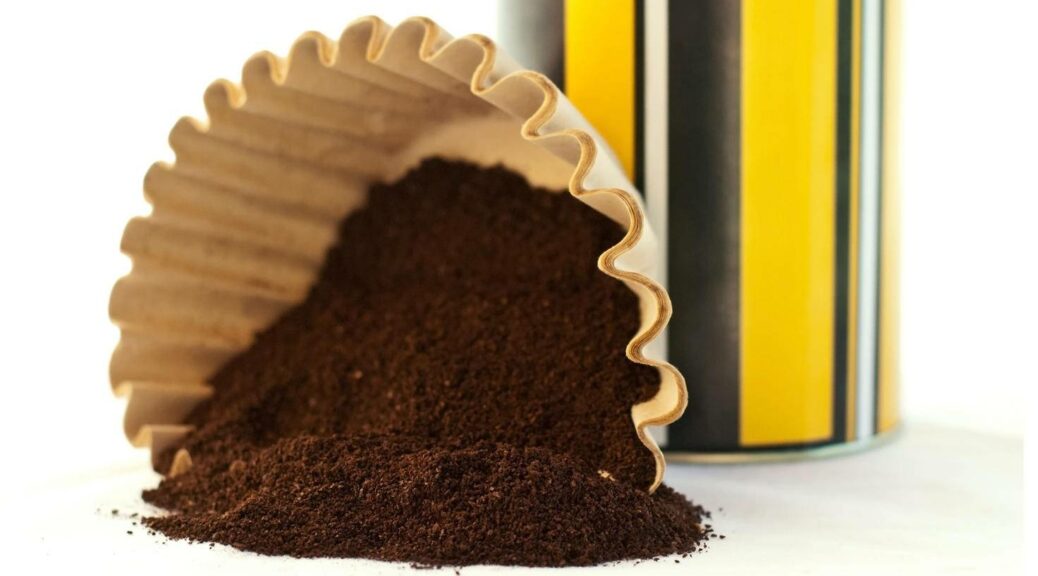 Instead of pagers, we use smartwatches today. Instead of analog, we take digital photos. But some devices have remained practically the same over the decades. Here we take a look at old technology that has been superseded, that has stayed with us, and that is returning in the form of retro devices.

60 years of SATURN – the birthday show

In July 1961 the first SATURN store opened its doors on Hansaring in Cologne. 60 years later, the big SATURN birthday show takes place at the same location in the Xperion-E-Arena. The live event takes you on a journey through time through the world of electronics – from 1961 to 2021.

All information at a glance:

Despite all the innovation, some devices are still essentially the same. Your basic technology works just as it did back then.

There are always innovations in the coffee machine sector, such as the pad and capsule machines of recent years. The classic filter coffee machine with its typical rattle when the residual water evaporates has basically remained the same. The coffee filter was invented by the Dresden housewife Melitta Bentz in 1908, and the Melitta Group was named after her. The first machine of this type was the "Wigomat", which Gottlob Widman had patented in 1954. And since the 1970s, filter coffee machines have been available to everyone in more or less the same form.

Before the introduction of the washing machine, washing was a very strenuous profession. Until the beginning of the 20th century, washerwomen worked 12 hours a day as underpaid wage workers in the washhouses of German cities. In 1951 the first fully automatic drum washing machine came onto the German market, clearing the way for more pleasant activities.

Since then, there have been some optimizations, such as the eco-sluice for washing detergent savings from 1986 and the use of a heat pump instead of electrical resistance heating since 2013. Newer devices in an upscale price range now also offer smart functions such as control via a mobile phone app. The basic technology and shape of the washing machine has hardly changed since the middle of the 20th century.

While there are also digital DAB + and Internet radios today, traditional FM and VHF radio are still more widespread. Since December 21, 2020, new radios must also be equipped with DAB + – but there is currently no longer any talk of analogue switch-off, the end of FM radio. Since the beginning of VHF broadcasting in Germany in 1949, the classic radios have been preserved to us.

Smartwatches have not yet been able to replace classic wristwatches. Image: © Pixabay / qimono 2017

Despite the increasing prevalence of smartwatches, classic wristwatches continue to be popular. The first automatic watch that draws its energy from the wearer's arm movements was developed by John Harwood in 1923. Such watches still exist – as do the digital wristwatches that conquered the market in the 1970s. Both automatic watches and digital wristwatches with solar cells theoretically run indefinitely and therefore have an advantage over smartwatches, which have to be charged frequently.

Vinyl records have their own charm. Image: © AdobeStock / metr1c 2018

Records still have their fans. You put them on the record player and listen to them. The smartphone does not distract with its thousand functions or with personalized music tips. Records are also in great demand as collector's items.

Buy music on vinyl now at

This technology has changed fundamentally

The first commercial cell phone was the Motorola Dynatac 8000x from 1986. Cell phones became handier over the years, also served as music players and eventually got Internet access. With the first iPhone, the first smartphone came into the world in 2007, for which an app store for various applications was finally submitted. Smartphones offer a lot more than the early cell phones. You can use them to pay at the cash register, buy train tickets, surf the Internet, stream music and videos and many other things.

Smartwatches like the Apple Watch Series 6 did not exist in the past. Picture:

Classic wristwatches are still being bought, but smartwatches are growing in popularity. In addition to the wristwatches, they replace the so-called pagers, which once informed the user of new calls. Smartwatches also display notifications from social media. With ever new sensors such as stress and blood pressure monitors, they determine the health of the wearer. The smart watches also motivate users to make an effort to keep fit. And they master some smartphone functions such as navigation and music streaming.

Modern laptops have little in common with their ancestors. Picture:

In the past, mobile personal computers were only used for the simplest tasks such as word processing and pocket calculators. The first laptops like the Osborne 1 (11 kilograms) and the Grid Compass 1100 (5 kilograms) from 1982 were still difficult to transport. The Osborne 1 had a 5-inch screen, which in our time would be small even for smartphones. Today, notebooks only weigh around 1 to 2.5 kilograms and almost achieve the performance of full-fledged desktop computers. While the first laptops still had to be connected to the power supply and did not have a battery, modern notebooks often offer battery runtimes that extend beyond a working day.

Analog cameras were the norm until the 21st century. Image: © goldpix – stock.adobe.com 2018

Analog cameras dominated the market until the beginning of the 21st century. Digital cameras had been in development since the 1980s, but weren't mature enough and affordable enough for home users until 20 years later. The photographers first had to develop analog rolls of film, then a chemical reaction turned them into printed photos. Today photos simply end up in digital form on memory cards.

The first mirrorless system camera or "DSLM" ("Digital Single Lens Mirrorless"): the Panasonic Lumix DMC-G1 appeared in 2008. Compared to the DSLR (Digital Single Lens Reflex), the DSLM dispenses with a mirror that keeps the subject unchanged Instead, such cameras have a display and also often an electronic viewfinder – basically an additional mini-display. These show the subject as it looks after the internal image processing. The compact mirrorless system cameras are increasingly replacing DSLRs. At the same time, use today many private users use their smartphones instead of a compact camera for snapshots.

Old technology that will come back

Today, apart from the professional supercomputer sector, nobody is in the mood for space-filling computers. But some old technology still has its charm and is celebrating a small comeback.

The instant cameras, which are often named after the Polaroid brand, snap a photo and immediately print it out on paper. Fresh to look at, hand around and give away. The image quality isn't particularly good, but the style of these photos has a retro charm all of its own. Today instant cameras are finding their buyers again.

Hi-Res players such as the FiiO X3 II (left) are a popular option for music lovers (the Sennheiser HD 560S headphones to the right) .

Although people typically listen to music on their smartphones, MP3 players are still being bought. The compact and robust devices are more practical, especially when doing sports, than the sensitive and bulky smartphone with its huge display. For music lovers, the mobile music players are celebrating a comeback in the form of hi-res players that play lossless music in the highest quality. The sound chips and amplifiers in smartphones cannot keep up with that.

In the past few years, shrunken retro consoles had hit the market with a great deal of nostalgia. Including the Sega Mega Drive Mini , the SNES Classic Mini and the PlayStation Classic. Aside from that, there are retro handhelds such as the Nintendo Game & Watch and the Blaze Evercade. They bring classic games true to the original in our time.