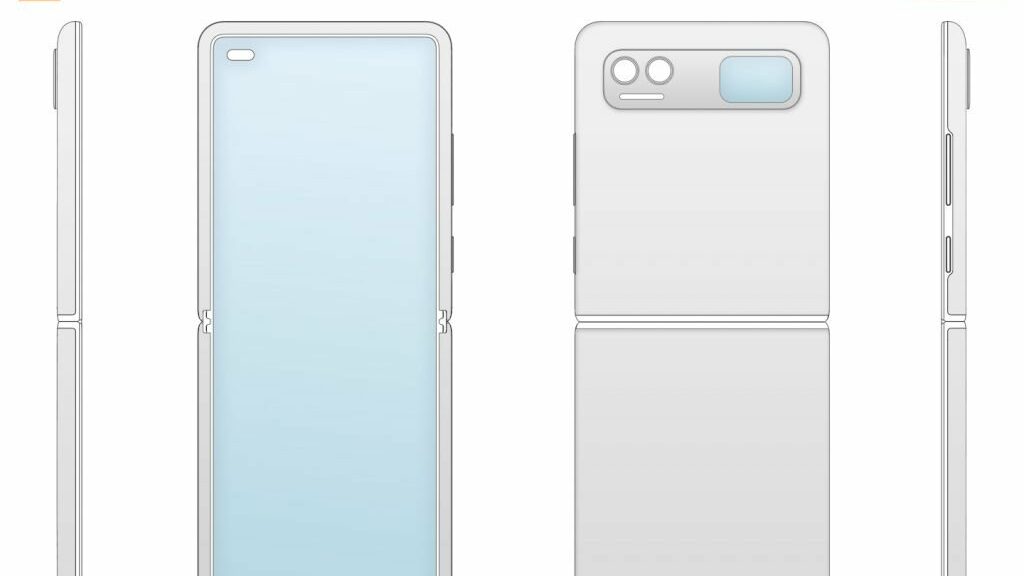 The weekend begins and with the discovery of a new patent registered by Xiaomi that lets us see what the design of the Xiaomi Mi Mix Flip would look like , a "shell" type folding smartphone that undoubtedly more than one will love.

Specifically, this discovery has been carried out by LetsGoDigital , who have published the different sketches of the supposed Xiaomi Mi Mix Flip patented by Xiaomi and on which the real model would be based.

As we can see in the following images, the Xiaomi Mi Mix Flip would have a similar design to the Mi Mix Fold but with its folding part in horizontal format and equipping a double selfie camera in its upper right area. 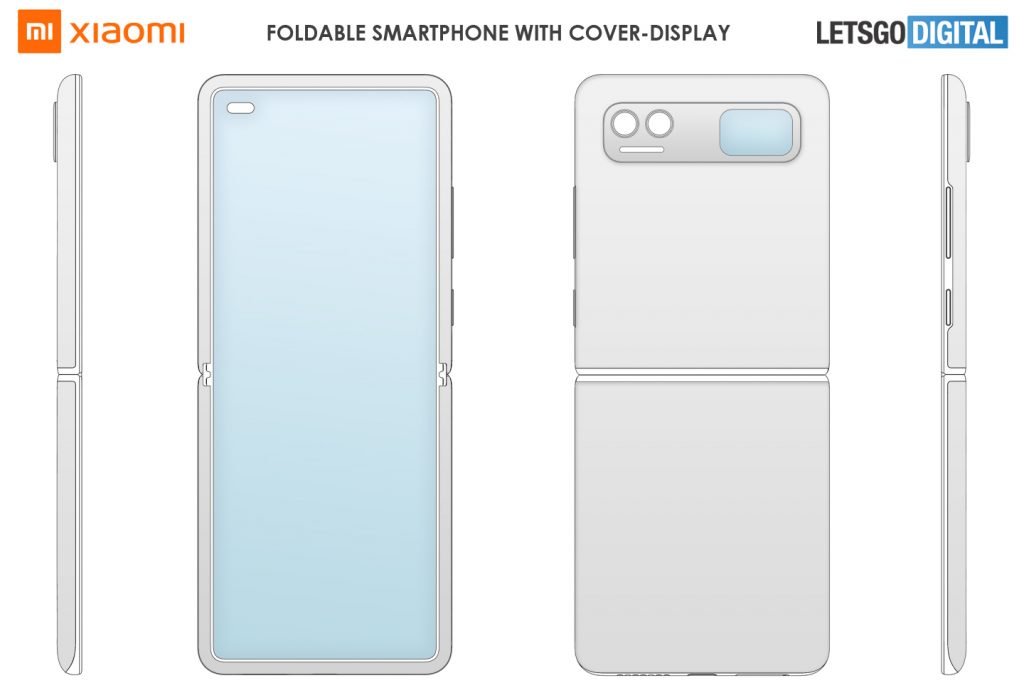 In turn, it would have a total of two cameras on its back , equipped in a rectangular module that in turn would include the flash and a kind of small screen in which we could display all kinds of information, such as that of the Xiaomi Mi. 11 Ultra .

Beyond that, this new patent lets us see a smartphone with quite pronounced frames , but with an attractive design that apparently could attract a larger audience than expected.

In short, a patent more than likely if it ends up becoming a reality . In recent weeks we have already spoken on several occasions about the supposed Xiaomi Mi Mix Flip, so we should not rule out its launch, even this year.