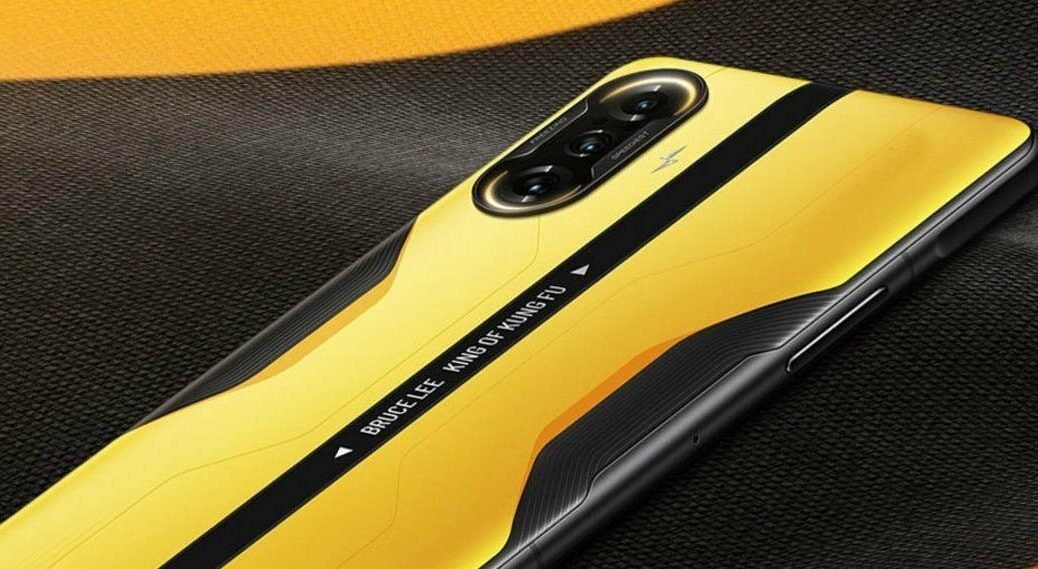 In a few weeks OnePlus will unveil its new OnePlus Nord 2 , a long-awaited smartphone that POCO has wanted to talk about, ensuring that its next POCO F3 GT will offer much more at a more attractive price.

For a few days, POCO has been warming up for the launch of the POCO F3 GT, which should see its debut at the end of the month or at the latest, at the beginning of next August as the Global version of the Redmi K40 Gaming Edition .

Well, POCO India has wanted to stand up to the OnePlus Nord 2 that will be presented on July 22, making fun of it in a rather peculiar way on Twitter and without naming it , only referring to the POCO F3 GT as "It's not your phone N-ordinary ».

And the thing is, the POCO F3 GT aims quite high, equipping all kinds of mid-high-end technologies , without giving up having a price, probably quite attractive and very similar to that of the POCO F3 itself that we already know.

What to expect from the POCO F3 GT 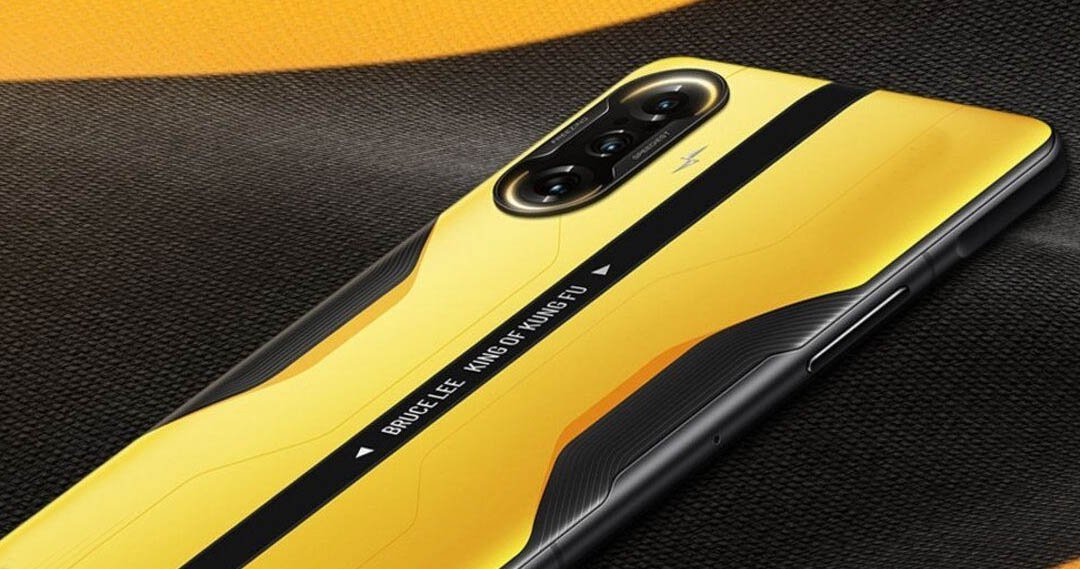 If we have that this new smartphone will be based on the Redmi K40 Gaming Edition, the POCO F3 GT will have a 6.67-inch 120Hz AMOLED screen and a MediaTek Dimensity 1200 processor .

To this will be added other technologies such as stereo speakers or Razer's virtual mechanical keyboard . In addition, it will have a 64MP camera and a 5,065mAh battery with a fast charge of no less than 67W.