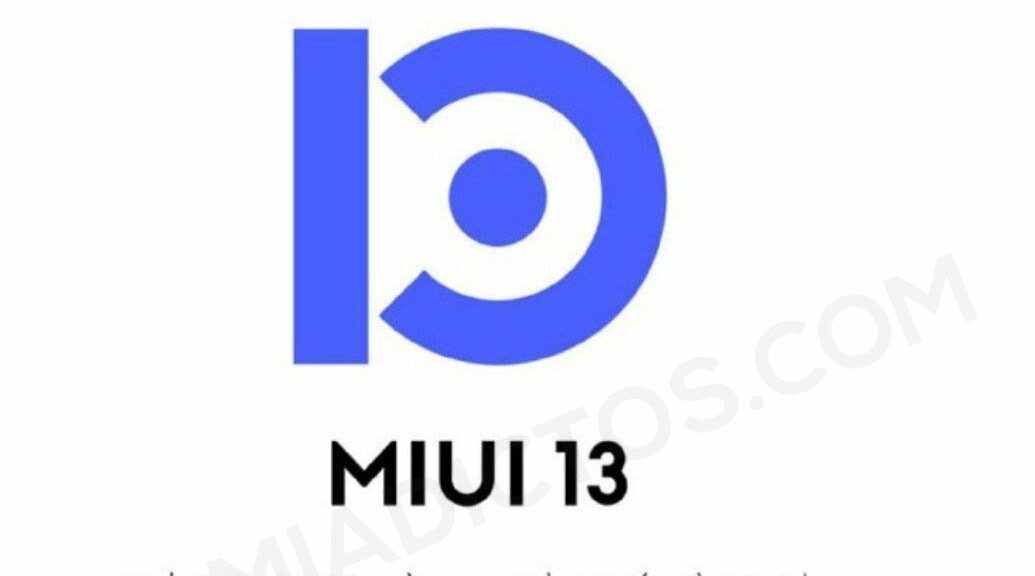 In recent days we have not stopped talking about MIUI 13 , a new version of the famous Xiaomi customization layer that although, everything indicates that it will be presented in August , today a new image has been leaked, auguring a quite significant change .

On this occasion , what appears to be his advertising poster has been leaked . In this it shows us the supposed new MIUI 13 logo, as well as a small slogan that makes us think that this new version will be quite important in terms of changes .

The logo for its part takes a somewhat more minimalist design, leaving aside the transparencies and shadows that revealed that of MIUI 12 or MIUI 12.5 . Also, his slogan translated into Spanish reads something like " After your arrival, you will become a new life ."

MIUI 13 could mark a before and after

After this leak, a large number of media from China have begun to predict a quite significant change in terms of user experience . MIUI 13 probably marks a before and after, incorporating not only aesthetic novelties, but also a large number of corrections. 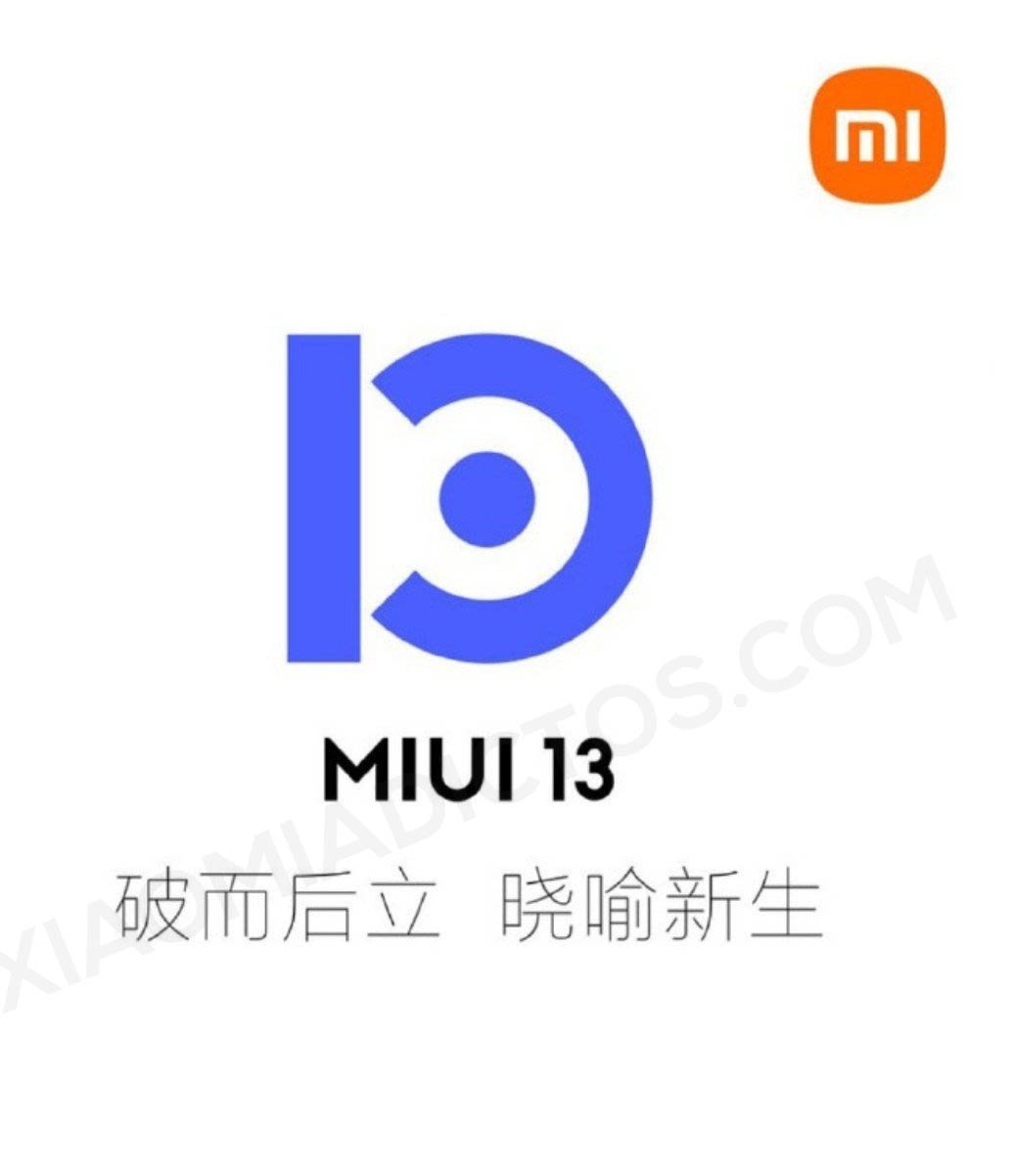 And it is that from the beginning it has been said that MIUI 13 will focus on improving the system, as well as correcting all those bugs that we have been suffering in the different versions of MIUI 12 that in turn have left on the ground MIUI's experience and valuation.

In short, MIUI 13 promises a lot. After this leak, it is very likely that in the next few days or even hours, Xiaomi will manifest itself in this regard , confirming some new detail around the arrival of this new version of its customization layer.