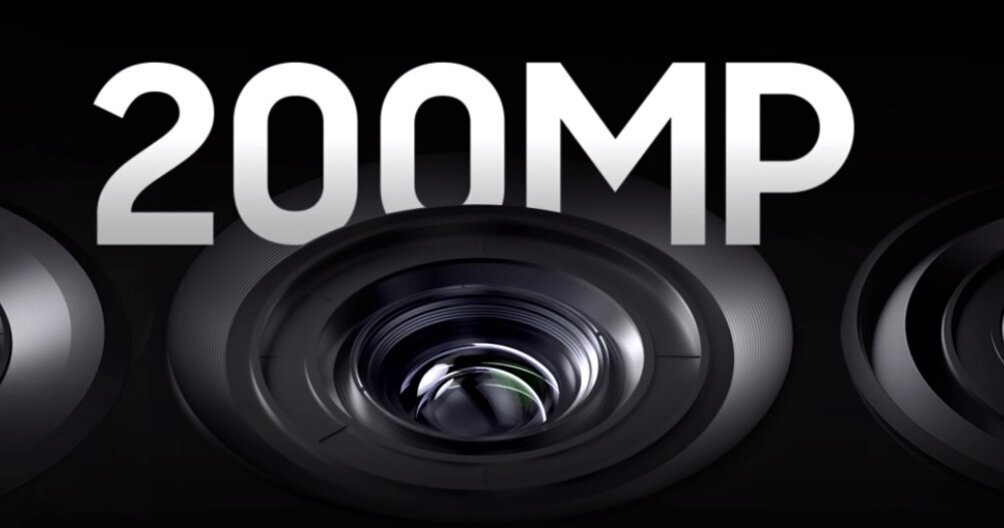 Apparently, August will be a great month for those of us waiting for new Xiaomi products. And no, we are not only talking about the debut of the Xiaomi Mi Mix 4 or MIUI 13 , but also one of the most anticipated smartphones, the Xiaomi Mi Note 11 .

As we can read through MyDrivers , Xiaomi could unveil its new Xiaomi CC1 , the smartphone on which the Xiaomi Mi Note 11 would be based over the next month, also surprising with its photographic section.

Again the rumors suggest that the Xiaomi CC 11 or Mi Note 11 will arrive with a quite remarkable camera in terms of quality and zoom , just as the Xiaomi Mi Note 10 and Mi Note 10 Pro debuted at the time.

According to the source of the article, the Xiaomi Mi Note 11 would debut with a high resolution camera, probably 200MP . Thanks to this, we would obtain large-sized photographs in order to improve the subsequent editing process.

Beyond that, everything remains a mystery although it is expected that this Mi Note 11 will be accompanied by a Snapdragon 870 and other features that would make it a really interesting smartphone.