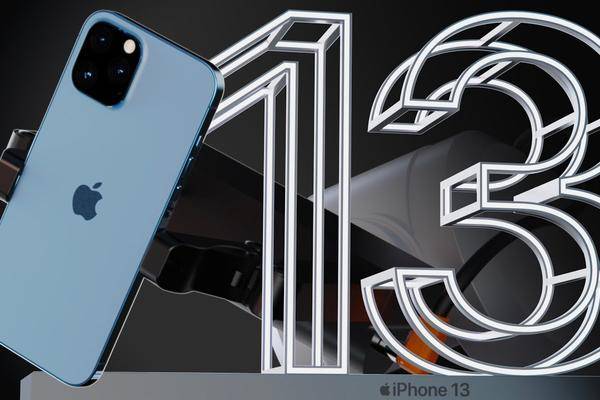 The upcoming iPhone will probably have the number "13" in its name. The jump to the next number indicates major technical innovations. And that Apple doesn't care about superstition.

Instead of an iPhone 12s, we can obviously look forward to the iPhone 13 in the fall. At least if the source of the report by the Chinese business newspaper Economic Daily (via MacRumors) is right. The information from the business newspaper should come directly from Apple's supply chain. However, Apple has not officially confirmed this.

The report does, however, coincide with existing rumors. Previously it was said that the Max models of this year's iPhone should get a completely new LTPO OLED display with a refresh rate of 120 Hertz. This enables, among other things, a more fluid display of animations. An always-on feature for the upcoming iPhone is also under discussion.

In the report of the Economic Daily you can also read that Apple will basically stick to the existing naming policy and will again rely on four new models. So there will be an iPhone 13 Pro Max with a 6.7-inch display, an iPhone 13 Pro with a 6.1-inch display and two iPhone 13s with 6.1 and 5.4-inch screens. However, the surname "mini" is not listed in the report. So it could be that Apple will omit this designation in the future.

Incidentally, the name "iPhone 13" is not only popular with people. In an online study from June 2021 of 3,000 US iPhone and iPad users from SellCell , 18 percent of those surveyed said that they would not buy an iPhone with the number 13 out of superstition. Apple doesn't seem to be impressed.