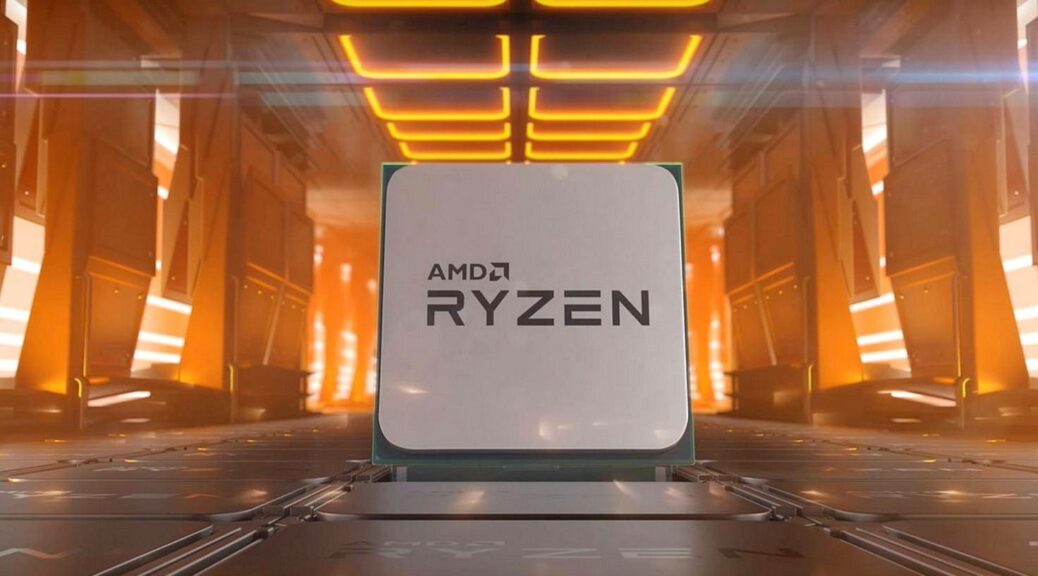 The system requirements for Windows 11 are only moderate at first glance. As of now, most of the PCs used around the world are unlikely to be compatible with the operating system. We clarify.

When Microsoft presented Windows 11 on June 24th, the euphoria was initially great. But since then, many potential users have been confused as to whether Windows 11 will even run on their PC. The reason is the relatively strict system requirements that Microsoft announced after the operating system was presented and which have not yet been specified 100 percent.

At first glance, the rough system requirements that Microsoft has published for Windows 11 don't sound that dramatic.

If you only look at this information, most PCs that have been released in the last ten years should be fit for Windows 11. But the first look is deceptive here, because in this case the devil is much deeper in the details.

Windows 11 only with current processors

In fact, the question of the system requirements of Windows 11 is much more complicated than the first listing from Microsoft would suggest. Because apart from the pure performance and memory size, the operating system obviously also needs hardware and software properties that not every PC has by a long way.

The problem with this is that both processor generations are just three years old. There is already a big question mark behind four-year-old Intel and AMD processors in terms of Windows 11 compatibility. In a blog entry Microsoft announced that they would also test compatibility with Intel processors of the 7th generation and with AMD Ryzen processors of the 1st generation as part of the beta phase, but beyond that there definitely seems to be a shift in the shaft.

In addition, the operating system should run on a number of ARM processors from Qualcomm . These are also chips that have been released in the past two years.

But that's not all. According to Microsoft, a requirement for the installation of Windows 11 is a so-called Trusted Platform Module (TPM) version 2.0. This is a security module that is responsible for ensuring data protection and license management.

The good news: Most computers that are four to five years old have some form of TPM 2.0. Usually, TPM 2.0 is only found on some business laptops and desktop computers with AMD Ryzen Pro and Intel vPro as a physical chip on the mainboard. Usually it is integrated in computers as "Firmware-TPM (fTPM 2.0)". This firmware runs on a special microcontroller core in the processor, on the mainboard chipset or on a system-on-a-chip. The module sometimes has to be activated in the computer's BIOS, which could be a challenge for many users.

The new system is very demanding

But that's still not enough. Based on the requirements known so far, the developer Robert C. Maehl has developed a small tool called WhyNotWin11 , which checks its own system for compatibility with Windows 11. So there are a few other pitfalls. Among other things, secure boot must be activated in the BIOS and UEFI must be selected as the boot method. In addition, the system drive must apparently be formatted in GPT.

This is information that is sure to conjure up a large question mark on the face of the majority of Windows users. Fiddling around with the BIOS in particular is not an everyday task for the vast majority of PC owners. We can therefore only hope that Microsoft can largely automate many of the necessary settings for those users who want to upgrade their system to Windows 11 by the time the operating system appears.

These are probably the real system requirements of Windows 11

All of this information gives rise to the following unofficial system requirements for Windows 11:

The information is not yet final

If you take these system requirements as a basis, then only a few computers – especially models from the last three years – should currently be compatible with Windows 11. The majority of users could therefore not upgrade to the new operating system. We therefore hope that Microsoft will improve this before the software is released and, above all, ensure that owners of basically compatible systems can upgrade relatively easily from 2022 .