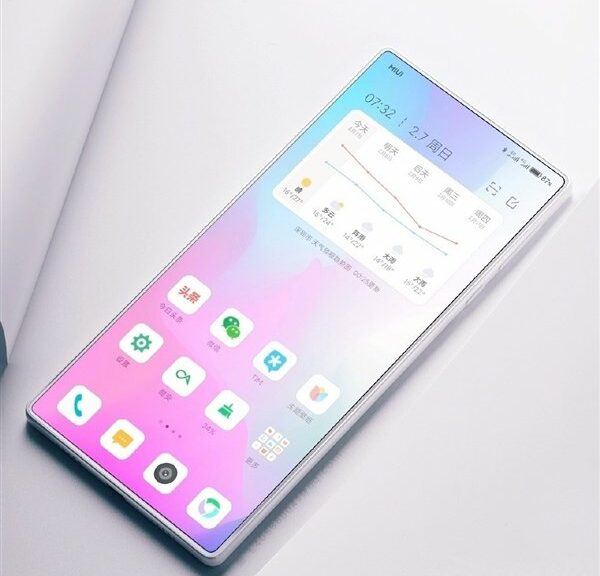 In recent weeks we have not stopped talking about the Xiaomi Mi Mix 4 , a highly anticipated smartphone that, according to the latest rumors, would not debut as we thought, or in the way that we would like the most .

Specifically, it is said that the Xiaomi Mi Mix 4 will have, at least, a price of 5,999 euros, about 781 euros at the change , all having its launch price, where usually the cost of Xiaomi products is much lower than in the rest of the world.

The Xiaomi Mi Mix 4 could stay in China

At the moment, these are only rumors , although it is not the first time that Xiaomi has left one of its most interesting smartphones in its native country. An example of this is the Xiaomi Mi 11 Pro , which despite having some really striking features, is not sold globally.

We will only have to wait and see if Xiaomi finally decides to launch this new smartphone outside of China or if instead, the only way to buy it will be through the different resellers that we can find on the Internet.