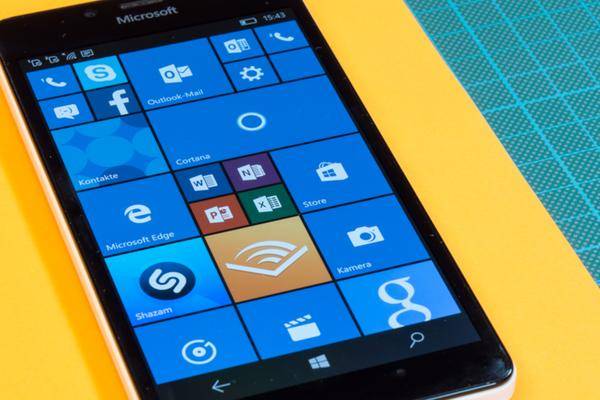 Shortly after its launch, Windows 11 made a name for itself mainly with its demanding system requirements. At the same time, the new Microsoft operating system can even run on a six-year-old Windows phone, as a hobbyist has now proven.

As The Verge reports, the French engineering student Gustave Monce managed to install the current Insider Preview of Windows 11 on a Lumia 950 XL . The smartphone came on the market in autumn 2015 and was one of the first devices with Windows 10 Mobile at the time. Support for this operating system was discontinued in December 2019.

As a video from Monce now proves, Windows 11 runs surprisingly well on the 5.7-inch display of the Lumia 950 XL – but the animation speed leaves something to be desired. In everyday life, the use of Windows 11 on a Windows phone should not be desirable for many users – but that is not even the goal of the hobbyist. Rather, it is about proving that it is technically possible to get full Windows versions to work on a Windows phone. Among other things, the drivers of the operating system had to be ported for this. The team around Monce has even completely reprogrammed some drivers.

Nevertheless, not everything works perfectly on the Lumia 950 XL with Windows 11: the cameras do not work, the battery life has shrunk and calls and SMS sometimes do not work. Nevertheless, the hobbyists succeeded in proving that even an almost six-year-old Windows phone still has a lot of potential.