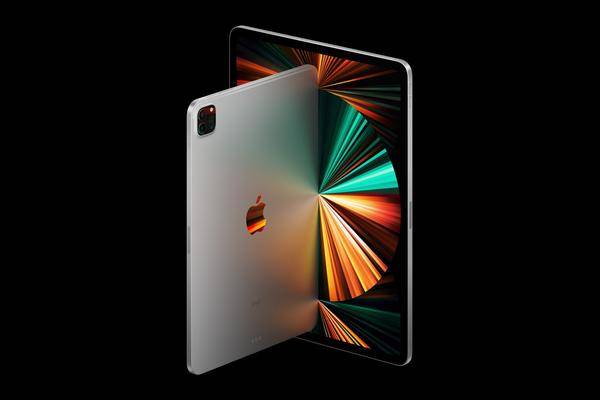 The currently largest iPad from Apple measures almost 13 inches – but apparently the end of the flagpole has not yet been reached. Upcoming iPads could get even bigger. Also because the boundaries between tablet and laptop are becoming more and more fluid.

At least that's what Mark Gurman writes from the news magazine Bloomberg (via 9to5Mac). Accordingly, Apple is working on iPads with even larger screen diagonals, so far the limit is 12.9 inches. However, every new iPad screen size needs several years of lead time, which is why Apple's plans for a larger iPad are still at an early stage. Thus, the iPads should continue to appear in the usual sizes of 11 and 12.9 inches in 2022.

The boundaries between iPad and MacBook continue to blur

Apple expert Gurman speculates that the boundaries between tablet and computer will continue to blur in the future, which would increase the demand for larger displays in order to be able to handle more complex multitasking tasks. The MacBook Pro with a 16-inch screen is currently Apple's largest laptop.

The iPad Pro 2022 is rumored to have a back made of glass, which serves as a prerequisite for wireless charging. But that's not all: Reverse wireless charging could also be possible with it: an iPhone or Apple Watch could be charged wirelessly via the back of the iPad. Back then there was speculation about charging from the back for the iPhone 11.