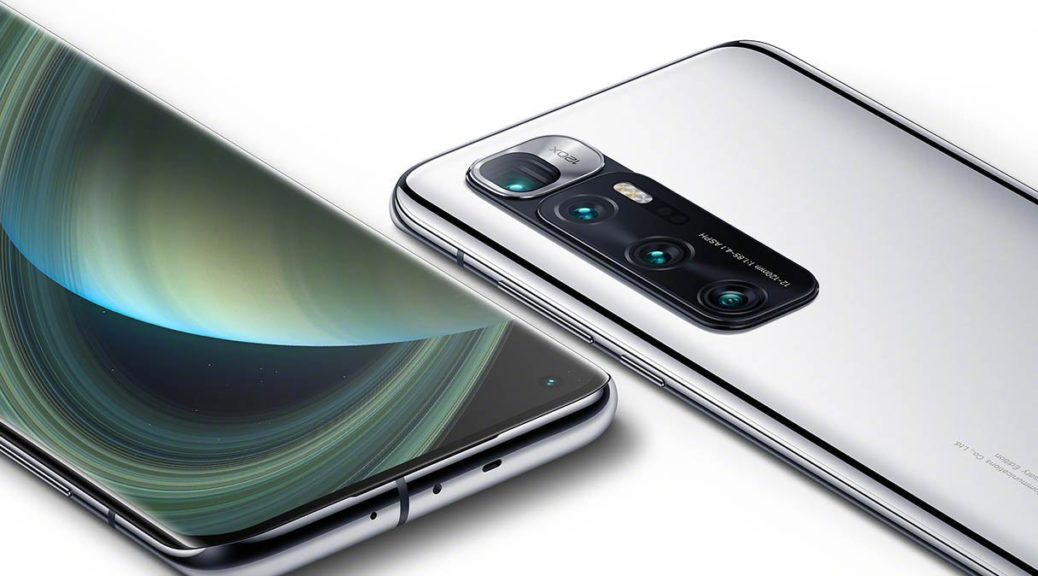 For leaking details about the Xiaomi Mi 10 Ultra device, a Chinese blogger identified as Gu Xuyang, who is the owner of Beautiful Science and Technology , will have to pay a hefty fine of one million yuan, the equivalent of 129,000 euros.

How the events happened

It all started in August 2020, when Gu Xuyang made an unboxing video of the commemorative edition of the Xiaomi Mi 10 Extreme. Normally this act does not entail any problem. However, the blogger shared the video on networks long before the official launch date of the device . Therefore, it breached the brand's confidentiality agreements.

According to the decision made by officials of the China Economic and Commercial Arbitration Commission (CIETAC), Gu Xuyang did not comply with the stipulations of Xiaomi's confidentiality agreement . Similarly, they added that the blogger did not take any foresight when recording the unboxing. So the video quickly went viral.

The latter violated the agreement between Xiaomi and Gu Xuyang, causing irreparable damage to the company and to the official advertising campaign of the Xiaomi Mi 10 Extreme Commemorative Edition (Xiaomi Mi 10 Ultra).

Given the violation of confidentiality agreements, Gu Xuyang will now have to pay a fine of one million yuan, which is equivalent to 129,653 euros . Interest will be added to the fine if the blogger does not pay it in the stipulated time. Likewise, the citizen must also issue a public apology within seven days. The terms of the apology must be agreed between both parties.

In addition, Gu Xuyang will also have to bear all the expenses of the hearing , which is worth 96,000 yuan. The equivalent of 12,446 euros. It is officially known that the blogger has already shared his apology through the Weibo social network.