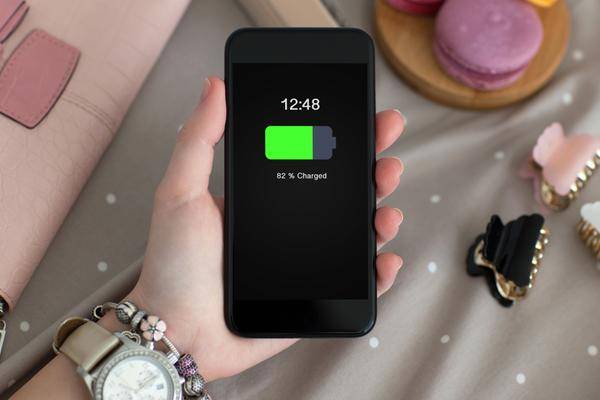 If the battery indicator on the smartphone no longer shows the correct charge level, you need to calibrate the battery. It's very easy, but it takes some time. We explain what to do.

The battery is one of the most important components of every smartphone, because it determines how long you can use the device every day. But modern lithium-ion batteries do not always behave as users or software developers would like.

Especially after prolonged use, it can happen that the charge indicator on the smartphone no longer correctly shows the true charge level of the battery. Sometimes a smartphone switches off even though the battery level was previously displayed at 10 or 15 percent. To prevent or remedy this, the battery must be calibrated.

Why you need to calibrate a cell phone battery

A chemical process takes place inside a lithium-ion battery during both charging and discharging. This cannot be measured precisely by the smartphone's internal sensors. The smartphone software can only learn the charge level of the battery using two parameters: when it is 100 percent charged and when it has been completely discharged. All charging levels in between are calculated by the software based on capacity and usage behavior.

Since the performance of a lithium-ion battery decreases over time, it is possible that the actual and the displayed charge level no longer exactly match after a large number of charging processes. It can happen that the smartphone suddenly runs out of juice, although the display had previously shown a remaining charge of several percent.

Calibrate smartphone battery: this is how it's done

Do not calibrate the battery unnecessarily!

You should only calibrate the smartphone battery if you have really determined that the battery indicator no longer correctly shows the charge level. Otherwise, you should avoid completely discharging the battery if possible, because this will have the greatest impact on its service life.