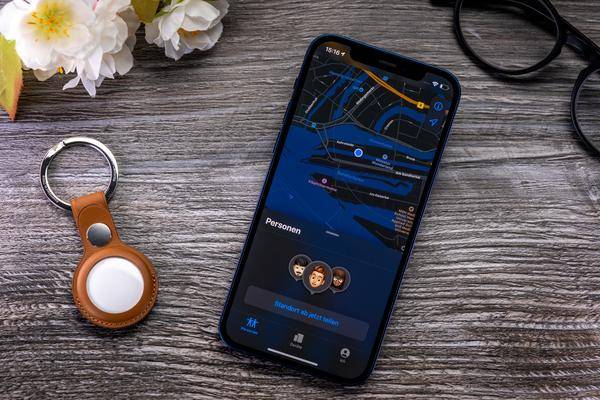 Google would like to offer an Android alternative to Apple's "Where is?" Service. This allows lost devices to be tracked down – the AirTags, for example, are integrated into this network. Device tracking is already possible in Android using the "Find my Device" function, but only with an active internet connection.

Google's new "spot" network for finding lost items is likely to rely on Bluetooth and may also use the ultra-broadband chips in some smartphones for tracking. This would make it an Android alternative to Apple's "Where is?" Service. The first relevant information has appeared in the latest beta version of the Google Play services, here there is the "Find My Device network" in the app called "Spot", as XDA Developers (via winfuture.de ) writes.

Google could use the entire network of around three billion Android devices to search for lost devices. Users can turn the function on and off, as the beta code reveals. Google apparently relies on encryption with a key that rotates every few hours.

Is Google bringing an AirTag competitor?

The question of what the Spot network can look for remains open. These can be smartphones, smartwatches, headphones and tablets or even any object to which an AirTag-like tracker is attached. Most Android smartphones, however, do not have ultra-broadband chips for searching in the immediate vicinity. It is likely that Google will not be able to hold a candle to the Apple service in terms of functionality. On the other hand, there are more active Android devices in circulation than Apple devices, which should improve the search range.