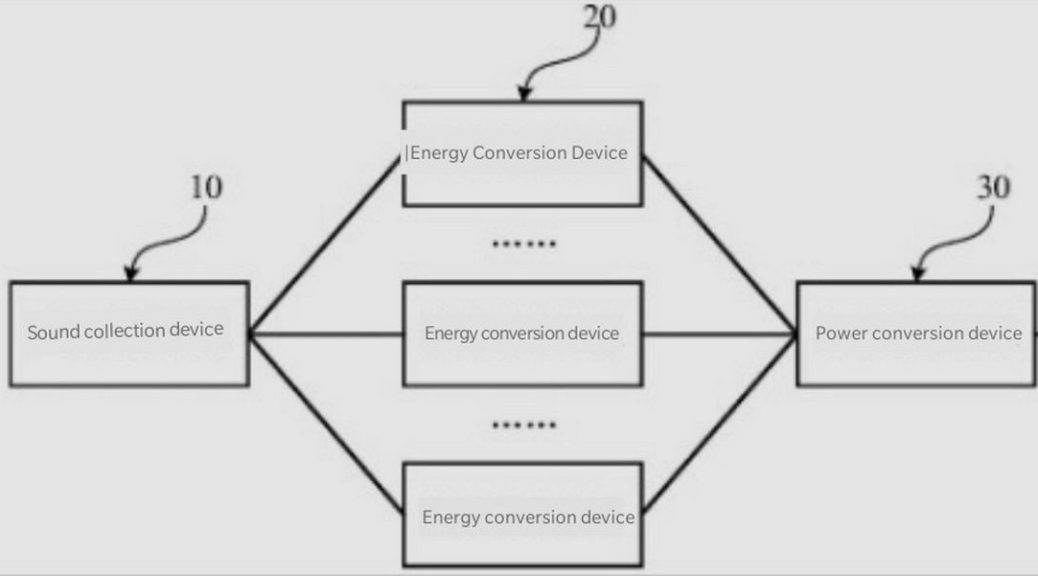 Charge a 4,000mAh battery in just 8 minutes or even do it over the air . This has been the latest advances from Xiaomi that undoubtedly promise to revolutionize the way we charge our smartphone, which is joined by a new proposal of the most futuristic.

And it is that apparently, Xiaomi has managed to devise a charging mechanism, capable of obtaining energy through ambient sound . A rather curious way to charge our smartphone, while for example we take a walk.

According to EqualLeaks , Xiaomi has registered a new patent with publication number CN112994199A in which a charging mechanism through sound is described , thus ensuring that any device remains constantly charged.

As we can see in the upper image that has been translated, this new Xiaomi proposal is divided into three main phases:

In this way, Xiaomi has managed to orient the principle of electromagnetism to its use to charge electronic devices through sound waves . A technology that still has a long way to go, but that will undoubtedly be part of the future that awaits us.