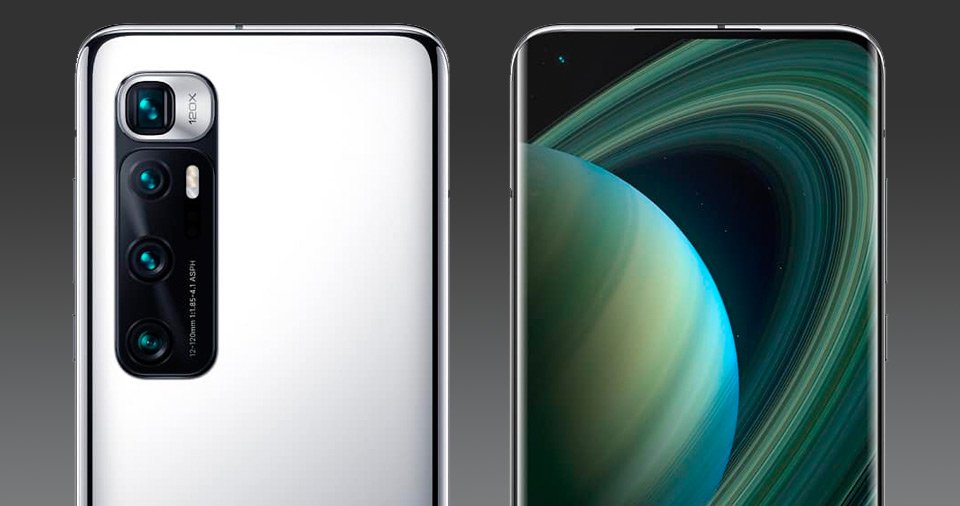 Badmouthing a well-known brand on social media can be quite expensive. This has become clear to a user who was sued by Xiaomi. The individual would have published, with malicious intent, a false review about Xiaomi Mi 10 Ultra . Today, finally, the trial has come to an end and the subject has been found guilty. However, let's review the facts of this event.

It all started in August 2020. At this time Xiaomi had launched the Xiaomi Mi 10 Ultra device, a commemorative version of the high-end. This model had pretty decent features, and of course it was an absolute best-seller for the company .

The user in question managed to get two units of the latest Xiaomi device . One of these was resold almost immediately, while the other set was sold after being used for a few hours.

24 hours later, the user posted two negative reviews on JD , one of the largest e-commerce platforms in China. In these reviews, the user claimed to have used the new smartphone for a week. He also stressed that the device was overheating, had only 2 hours of battery life, and strongly criticized the photographic section .

Of course, Xiaomi was not at all happy with these reviews. After making their inquiries, they found that the dates of the reviews did not coincide with those of the user's request. This is how the company confirmed that it was a lie . The individual had not really tested the Xiaomi Mi 10 Ultra.

Consequently, Xiaomi sued the user. After many months of legal proceedings, on June 15, 2021, the judge agreed with the company.

Since the false reviews affected the reputation of the brand, the subject was sentenced to delete the comments from the web , publish a letter of apology in the reviews section of the Xiaomi Mi 10 Ultra in JD , and pay a fine of 10,000 yuan . Which to the change is equivalent to about 3,861 euros.