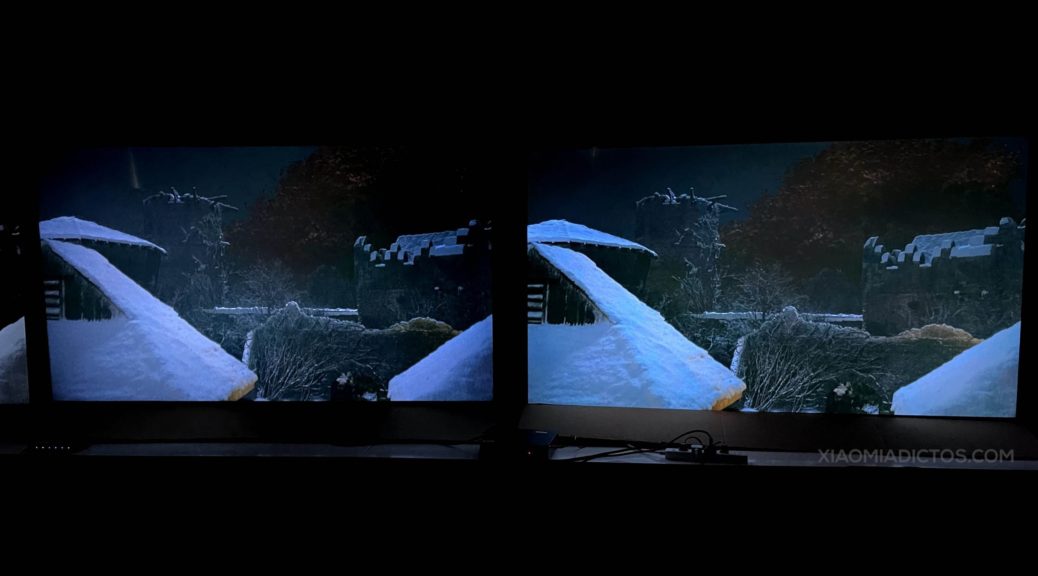 After launching its Mi TV 5 Series at the end of 2019, Xiaomi seems to have its new generation of televisions ready. We are talking about the Xiaomi Mi TV 6 , a new set of smart TVs that apparently are already on the way and they will also do so with great image quality and exceptional brightness .

Specifically, Xiaomi has named the Mi TV 6 Series for the first time , commenting on a product test, carried out by one of the directors of the development department of new televisions and computer monitors.

If we translate the publication shown below, Pan Jun ensures that the new Xiaomi TV (right) has a great image quality . What's more, the photograph taken and compared to the best model of the competition (left), shows us a stronger level of contrast, purer whites and in general a higher image quality.

In summary, Xiaomi seems to have its new generation of televisions ready, through which it will try to make a great leap in image quality , as well as in brightness and in general, in everything that a high-end Smart TV supposes.

Of course, let's remember that for the moment Xiaomi has limited the distribution of its televisions. If in China the arrival of the Xiaomi Mi TV 6 is already being prepared, in Spain the firm has only presented the Xiaomi Mi TV 4S , the Mi TV P1 and the Mi TV Q1 .