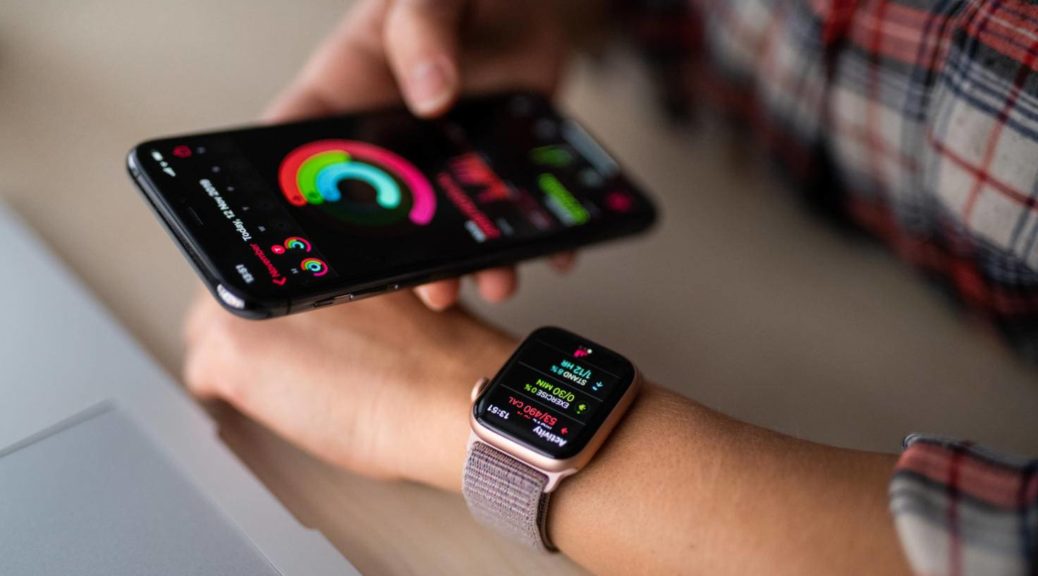 Like all Apple devices, the Apple Watch is regularly supplied with updates by the manufacturer. Here you can find out how the software update works and what you can do if the update fails.

Why is an Apple Watch update important?

A regular software update of the Apple Watch is necessary so that the Smartwatch has the latest error corrections and security improvements. In addition, with some iOS updates, the watchOS version on the Apple Watch may also have to be updated. That means a new version of the smartwatch operating system with fresh functions.

How does an Apple Watch update appear?

If your iPhone says "Your Apple Watch software is out of date", you should update to the latest version of watchOS. Then your data, including activity data, will continue to be synced with your iPhone.

Once this question has been answered, check the following points:

An update of watchOS can be initiated directly on the Apple Watch or via iPhone. Image: © Adobe Stock / Halfpoint 2021

Carry out an update via iPhone

When an update is available for the Apple Watch, you will be informed by the Smartwatch. On the notification, tap Update Tonight, then switch to iPhone to confirm that you want to update at night. At the end of the day, you'll need to plug the Apple Watch into the charging station for the update to complete.

To manually check for updates, do the following:

Perform the update via Apple Watch

Alternatively, you can go through the update procedure directly on the Apple Watch if the Smartwatch is running with watchOS 6 or later. To do this, you have to proceed as follows:

What to do if the update cannot be installed