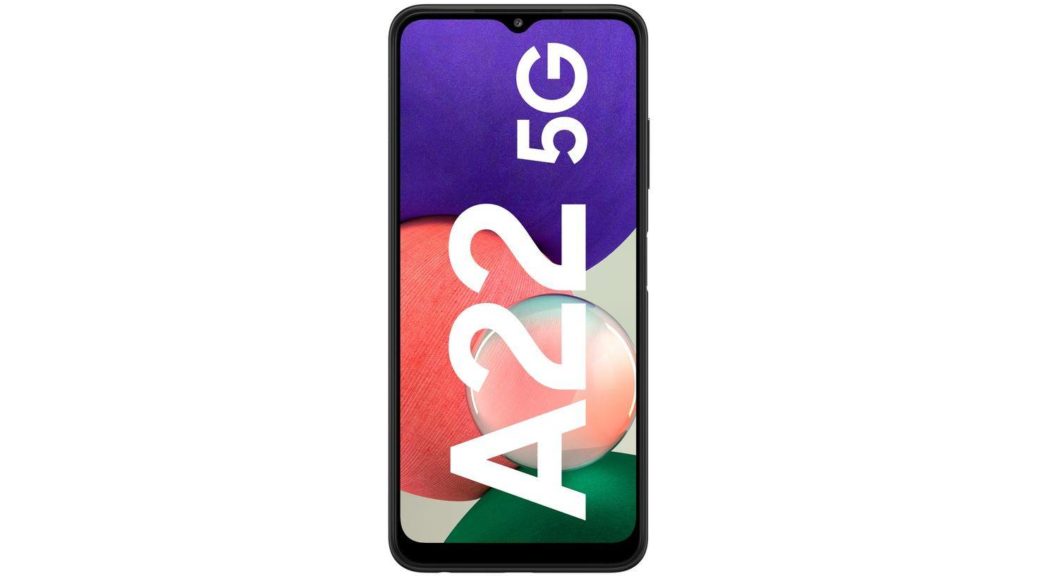 The two new Samsung smartphones Galaxy A22 and Galaxy A22 5G are coming to Germany for around 200 euros. Despite the low price, the smartphones offer displays with a smooth refresh rate of 90 Hertz. Several cameras and large batteries are also among the highlights.

Galaxy A22 with Super AMOLED display and 4 cameras

The new Samsung phones Galaxy A22 and A22 5G differ not only in the 5G modem. Despite the similar name, they are fundamentally different entry-level phones. The Galaxy A22 uses a 6.4-inch Super AMOLED display with a refresh rate of 90 Hertz. The latter is rarely seen on cheap smartphones – the feature ensures a sharper display of movements, for example when scrolling, and faster operation. However, the screen only has a resolution of 1,600 x 720 pixels.

Samsung Galaxy A22 pre-order now at

An unspecified eight-core processor and 4 GB of RAM are responsible for the performance. Four cameras are attached to the rear: a 48-megapixel main camera, an 8-megapixel ultra-wide-angle sensor, a 2-megapixel copy for macro shots at close range and a 2-megapixel depth sensor for the blurring effect in portraits. The selfie cam has a resolution of 13 megapixels and sits in a display notch on top. In addition to a headphone jack, connectivity also includes Wi-Fi 5 and Bluetooth 5.0. The cell phone is unlocked with a fingerprint sensor on the side, and the 5,000 mAh battery promises a very long runtime.

Galaxy A22 5G with LC display and 3 cameras

The new Samsung Galaxy A22 5G is ready for the 5G cellular standard. Image: © Samsung 2021

The Galaxy A22 5G is satisfied with an LC display that measures 6.6 inches and has a resolution of 2,400 x 1,080 pixels. This also offers a refresh rate of 90 Hertz. The MediaTek Dimensity 700 5G is used as the processor, supported by 4 GB of RAM. The main camera has a resolution of 48 megapixels and, in addition to a 5-megapixel camera for ultra-wide-angle shots, there is a 2-megapixel depth sensor. The selfie cam in the display notch has 8 megapixels. Wi-Fi 5, a headphone jack and Bluetooth 5.0 are also offered here. The fingerprint sensor on the side and the 5,000 mAh battery are also on board.

Both smartphones use Android 11 with the One UI 3.1 user interface as the operating system. There are models with a 64 GB or 128 GB internal memory. The Galaxy A22 starts at 209 euros, although the 128 GB model costs just a little more at 229 euros. The colors available are black, white and purple. The Galaxy A22 5G is available for 229 or 249 euros in gray, white and purple. The new smartphones appear in June.