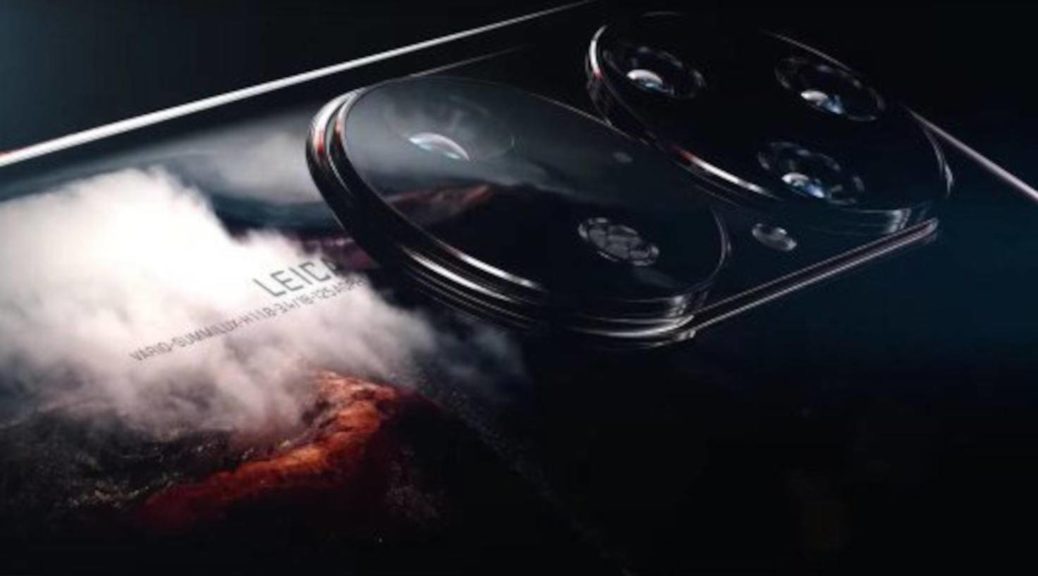 As part of the presentation of the HarmonyOS 2.0 operating system, Huawei also gave a first look at the new P50 smartphone series. The rear camera in particular could set new standards.

At the very end of its event (video above), Huawei showed pictures of the new flagship series for the first time, which had actually been expected in the spring. Although the manufacturer did not reveal whether the smartphone presented is the P50 or the P50 Pro, most observers assume the top variant.

A rumor was confirmed relatively quickly by the pictures from the P50 (Pro): A truly monstrous camera module will actually sit on the back of the mobile phone – with two camera humps at the same time. There are three lenses in the upper module, a large lens and a ToF sensor can be seen in the lower module. The flash sits in an element that connects the two round camera modules.

Exact information about the camera known

In addition to the camera element, the words "Leica Vario-Summilux-H 18-125 f / 1.8-3.4 / 18-125 ASPH" can also be seen in the preview video. This information already provides information about the camera features. According to Winfuture , the terms "Vario" and "Summilux" stand on the one hand for a lens with a variable focal length and on the other hand for lenses with a particularly high light intensity.

According to Huawei boss Richard Yu, the "known reasons" are the cause of the delay in the P50. There is therefore still no exact release date. It is still unclear whether the Huawei P50 will even hit the market in Germany.