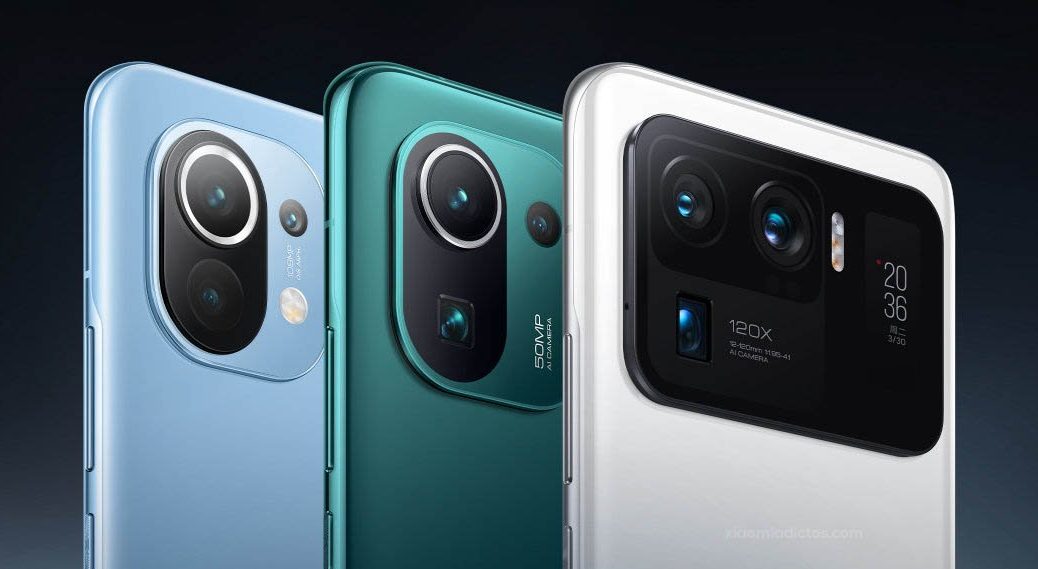 Today, June 3, the 24th edition of the Malaga Festival has started and Xiaomi has wanted to be a participant in this event of Spanish cinema, signing an agreement with the contest in which the commitment of both with talent, the new creators, culture and its diffusion.

This new collaboration takes shape in the Night Film Festival short film contest, in which Xiaomi, together with the TAI University School of Arts , invites young people to present their own ideas for short films inspired by the night. The finalists will be part of the " Xiaomi Mi 11 Short Series " section and will be eligible for a prize.

As stated by Xiaomi "it is a pride to be able to collaborate with the renowned Malaga Festival and thus endorse our commitment to talent and creativity."

In addition, Borja Gómez-Carrillo , Country Manager of Xiaomi in Spain, has added "we want to make available to audiovisual creators the potential of the cameras of our flagship Mi 11, a smartphone with first-rate cameras and a film performance" .