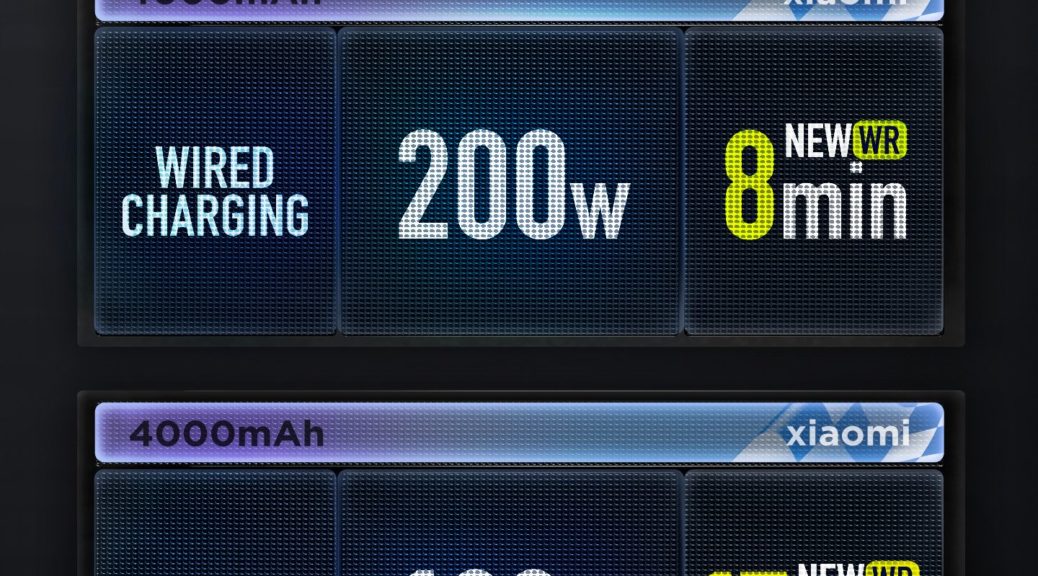 If we talk about fast charging, Xiaomi has become the most revolutionary company. Not only thanks to the 120W fast charging of your Xiaomi Mi 10 Ultra, but now thanks to Hyper Charge , a new standard capable of reaching 200W via cable or 120W wirelessly .

In detail, Xiaomi has broken a new record for fast charging. For this, it has made a prototype of the Xiaomi Mi 11 Pro capable of charging its 4,000mAh battery in no less than 8 minutes ; all this thanks to its 200W fast charging cable.

In the same way, this new fast charge is capable of charging half of a 4,000mAh battery in just 3 minutes . This is achieved thanks to the fact that during the first few minutes of charging is when more energy is supplied to the terminal, reducing it later in order not to generate too much heat.

Charge up to 100% in just 8 minutes using wired charging and 15 minutes wirelessly! #XiaomiHyperCharge

Too good to be true? Check out the timer yourself! #InnovationForEveryone pic.twitter.com/muBTPkRchl

A new record for wireless charging too

But beware, not everything is there. Xiaomi has also revolutionized wireless charging, managing to reach 120W . Thanks to this, it is possible to charge a 4,000mAh battery in just 15 minutes without the use of cables. 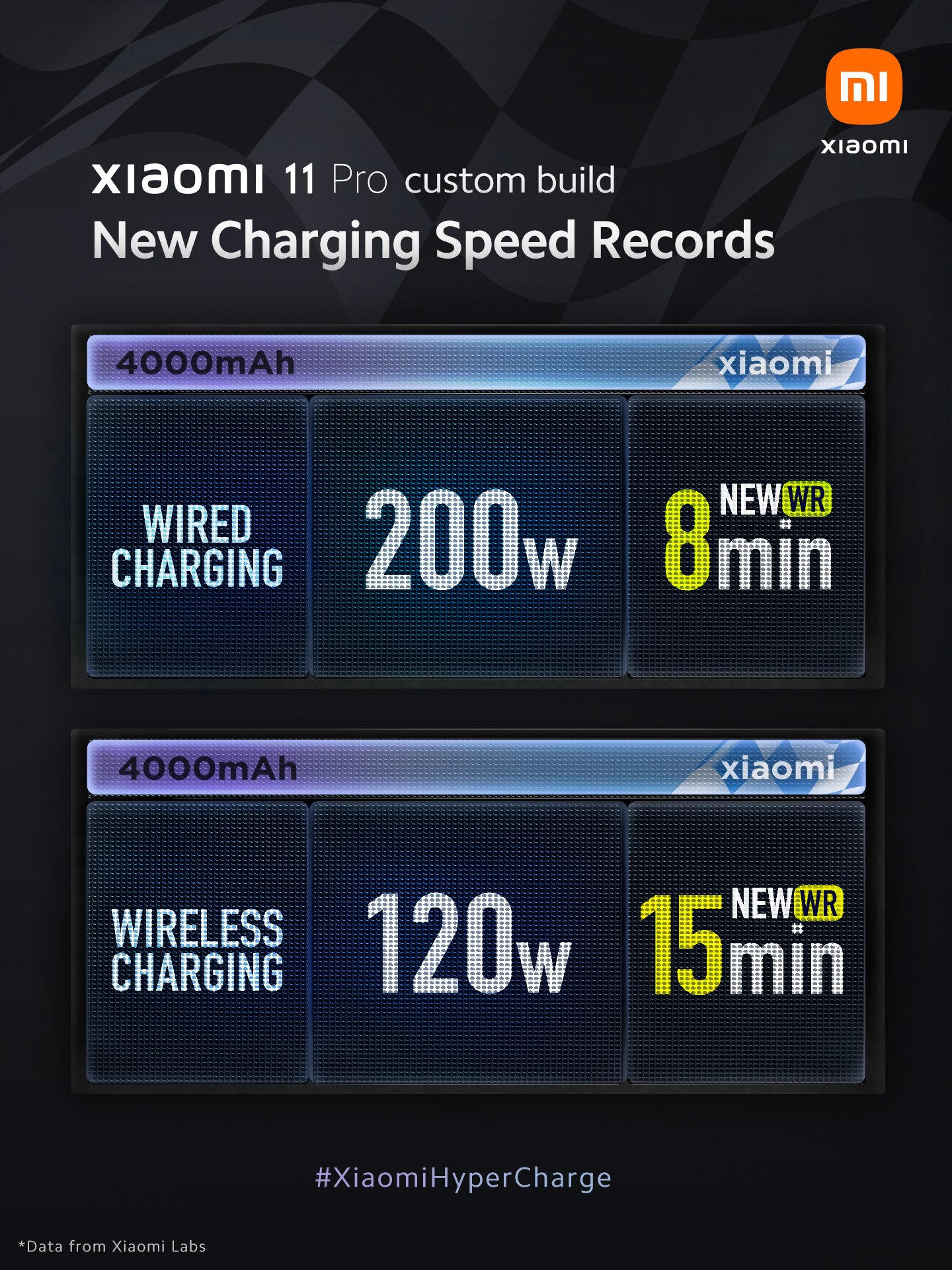 Likewise, these 120W manage to charge half of a 4,000mAh battery in just 7 minutes , all wirelessly. A new record that also reaches this type of load that little by little is replacing the traditional cable load.

In short, Xiaomi has done it again. In a few years charging our smartphone will be a matter of plugging and unplugging , managing to charge 100% of the battery in less time than we could imagine.