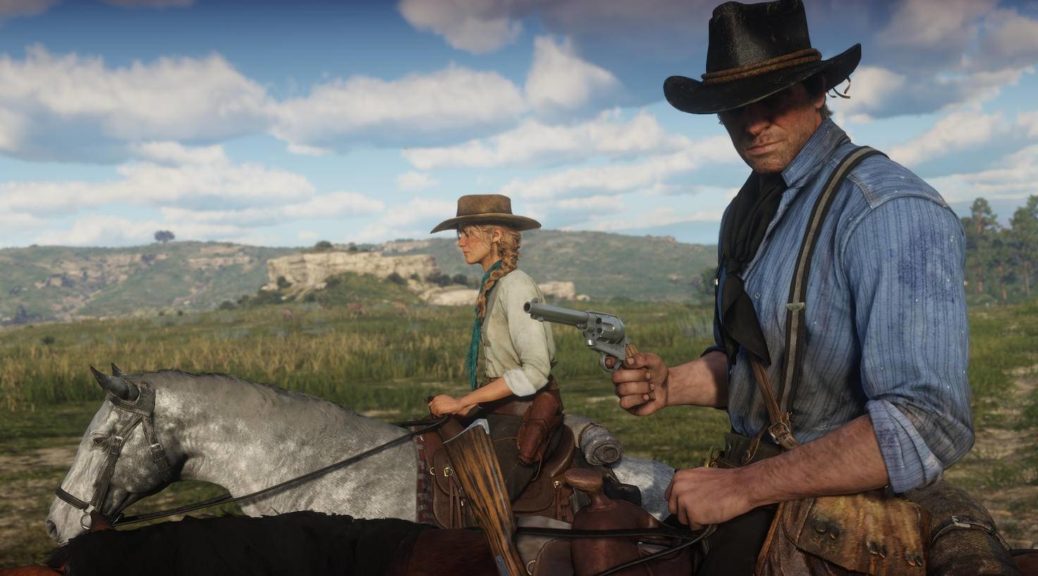 Hobby outlaws have been able to ride through the Wild West in "Red Dead Redemption 2" since the end of 2018, and many now want a DLC with new story content. But are there any plans for an "RDR 2" expansion? What speaks for a continuation of the story, what against it? We bring the facts together.

Arthur Morgan's story in "Red Dead Redemption 2" is long and winding. By the end of the campaign, players of the open world game will be busy dozens of hours. After that only the multiplayer mode "Red Dead Online" remains, because Rockstar Games has neither published nor announced DLC content for the single player.

What are the advantages of a DLC release for "RDR 2"?

Fans still hope that it will come to that and like to quote the first "Red Dead Redemption" part as a model. With "Undead Nightmare" he got a very popular zombie expansion. A similar DLC would also go well with the sequel, especially since a few creepy phenomena can already be found in the game with UFOs, ghosts and a vampire. Rumors circulating in the meantime about an alien DLC turned out to be fake.

In the story of "RDR 2" there would also be a few points of contact for DLCs and numerous characters whose story the game could still tell – for example Arthur's companion Sadie Adler or Charles Smith.

Sadie Adler is one of the most interesting characters in "RDR 2". Image: © Rockstar Games 2018

After all, resourceful players have already discovered a large area in the game that has not yet been officially entered. It is part of the Mexico map from "Red Dead Redemption", which not only sparked DLC rumors, but also suspicions about a remake of the predecessor. So far, however, neither one nor the other has come true.

And what speaks against it?

The DLC strategy of Rockstar Games has changed a lot since the first "RDR" in 2010. In the meantime, the studio released "GTA 5", whose multiplayer mode "GTA Online" has secured the game enormous popularity for many years. To this day, fans have been waiting in vain for single-player DLCs for the open-world game, only the online mode is regularly supplied with new content.

Even "GTA 5" players do not get any story DLC – at least not in single player mode. Image: © Rockstar Games 2017

There are some indications that the developers want to proceed similarly with "Red Dead Redemption 2": "Red Dead Online" receives constant updates. Because more regular sales can be generated with the multiplayer mode than with closed single-player content, there are also economic reasons for Rockstar Games to focus on "Red Dead Online" for the time being.

However, a single player expansion has not yet been specifically excluded.