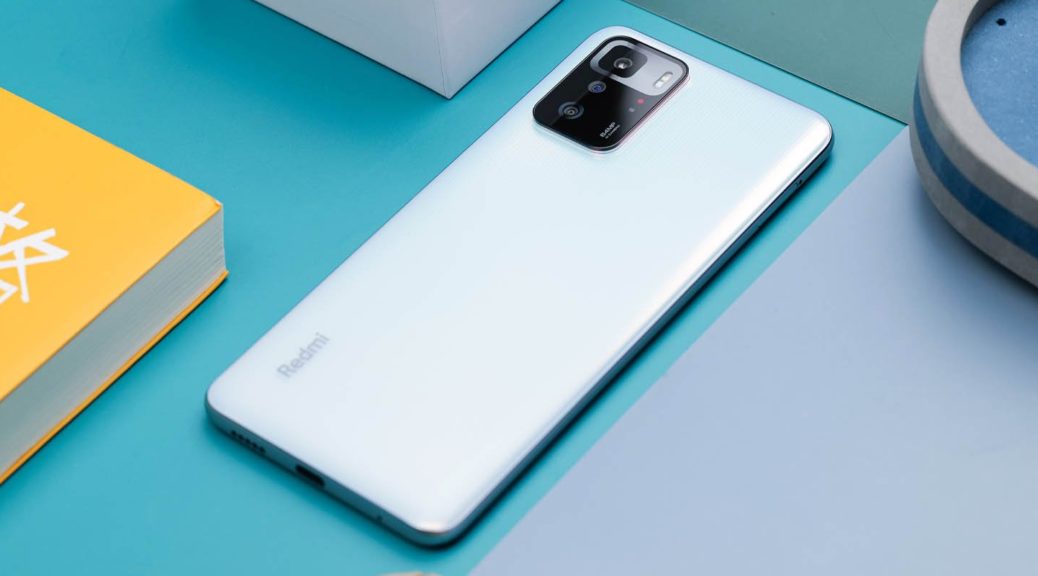 Although, yesterday the existence of the POCO F3 GT was made official and its debut scheduled for the third quarter of this 2021, today a new smartphone has been discovered that practically nobody imagined and that apparently will also debut this year, the POCO X3 GT .

This has been discovered by kacskrz , who has published through their social networks a curious list among which the POCO X3 GT appears , as well as other devices already confirmed by Xiaomi or rather, in this case, by POCO.

Although it is still unknown to which markets this unexpected POCO X3 GT will be directed , everything suggests that it will at least make its debut in India. Also, taking into account that most of the smartphones launched by POCO are based on others from Xiaomi, this could be very similar to the Redmi Note 10 Pro 5G .

# POCOX3GT might come soon (India? I don't know…). I suspect what is it but will have to wait for confirmation. @MishaalRahman @aamirXDA pic.twitter.com/15dpppvKc8

In this way, the POCO X3 GT would become a smartphone for game lovers , incorporating certain very interesting features such as a MediaTek Dimensity 1100 processor .

POCO X3 GT, what could we expect

If we take into account that the POCO X3 GT could be an international version of the Redmi Note 10 Pro 5G, we would find ourselves before a smartphone characterized by its high-quality IPS LCD screen , with a 6.6-inch diagonal and a refresh rate of 120Hz.

In short, it is still too early to know what the POCO X3 GT will be like . What is clear is that it exists and that at least it will reach a market outside of China such as India.