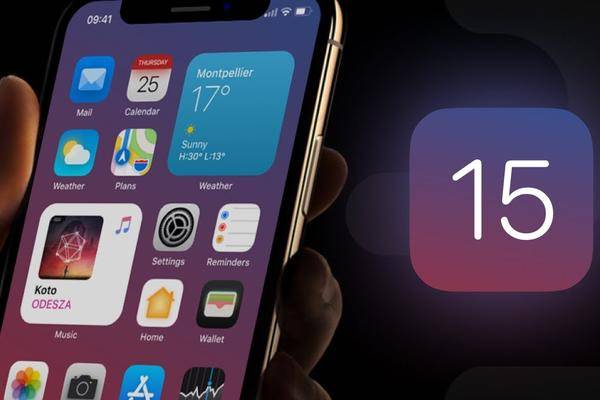 Apple will officially introduce the new features of iOS 15 in a few weeks – but so far, comparatively little is known about the upcoming iPhone update. An insider is now revealing possible functions of the new operating system.

The author Connor Jewiss announced his expectations for the new iOS 15 on the short message platform Twitter , reports MacRumors . He does not provide any screenshots to support his statements. He claims, however, that he "saw" the new features in iOS 15.

Apple is planning these features for iOS 15

Users of the health app should be particularly pleased with the new tool for recording food. However, it is unclear how the option should work in everyday life. Two variants are possible: the manual entry of food including calories or a well-filled database that makes recording as easy as possible for the user – preferably at the push of a button.

In addition, Jewiss wants to have the recently leaked screenshots confirmed, which indicate new accessibility features in iOS 15. This means, for example, better separated lines in the settings, which should provide a better overview. Users should be able to better distinguish between different groups of settings.

In addition, the navigation bar should merge with the background. Both things that developers can fall back on today – and that should be introduced across the board in iOS 15.

Dark mode, on the other hand, could get new color options and the way the grouped notifications are displayed on the lockscreen could also change. We don't have to wait long: Apple will present the new features of iOS 15 as early as June 7th as part of its digital developer conference WWDC 2021. As usual, the release is due in autumn – together with the new iPhone 13.