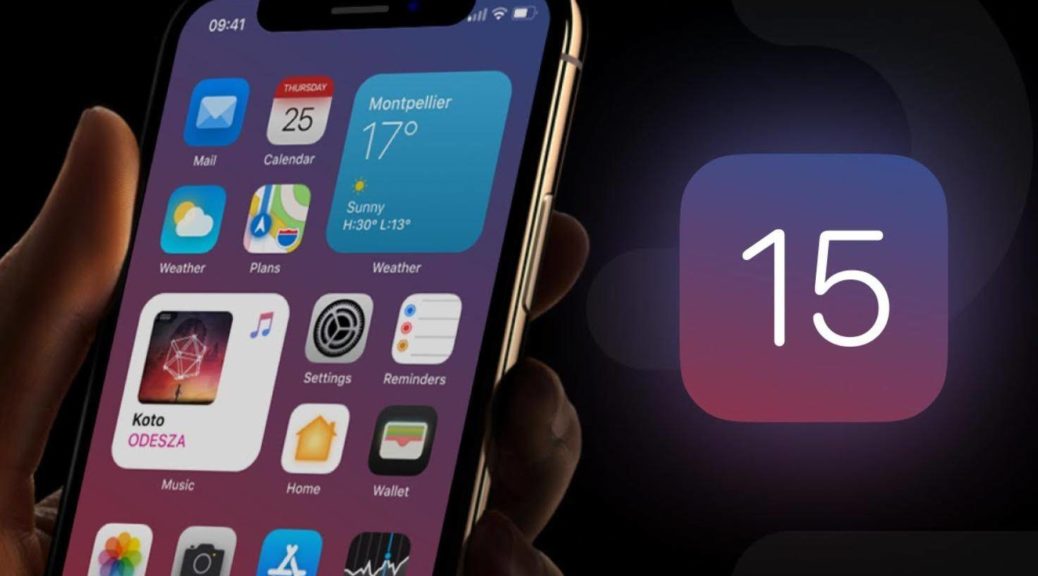 This year's Worldwide Developers Conference (WWDC) starts on June 7, 2021. As part of the event, which will once again only take place online, Apple will show iOS 15 for the first time. You can find out what else we expect in the following overview.

Here are the most important facts about WWDC 2021 in a nutshell:

The next version of Apple's mobile operating system iOS will certainly attract the greatest attention at WWDC 2021. According to rumors, iOS 15 will require at least an iPhone 7 – the iPhone 6s and iPhone SE (1st generation) will allegedly no longer receive an update.

When updating to iOS 14 in 2020, Apple introduced some key innovations such as widgets on the home screen or an app media library. It is still unclear whether iOS 15 will include such major design changes again. In any case, there are rumors about a redesigned lock screen, additional setting options for notifications on a status basis and corresponding automatic responses.

Shortly after WWDC 2021, the first beta versions of iOS 15 should appear. As usual, the final release will take place in autumn.

Together with iOS 15, the tablet counterpart iPadOS 15 should also be presented at WWDC 2021. The operating system should take over many of the features of iOS 15 – but there are also a few tablet-exclusive functions such as a revised home screen with widgets under discussion. Perhaps Apple has a few more surprises in store – after all, the manufacturer recently launched a real powerhouse with the iPad Pro M1.

As with iOS 15, iPadOS 15 should have an initial developer beta shortly after WWDC 2021 and a public beta later.

Software updates have made the Apple Watch more and more a health gadget in recent years. Image: © Apple 2020

In addition to new operating systems for iPhones and iPads, an update for the Apple Watch is also due in 2021. It is generally expected that watchOS will run on all Apple Smartwatches that also support watchOS 7 – i.e. all models from Apple Watch 3. watchOS 8 will most likely bring new watch faces with them. A new app for stress monitoring is under discussion as further new functions.

The operating system for the Apple TV is mostly neglected at WWDC – it is quite possible that this will be the case again this year. Some observers, on the other hand, expect a complete redesign of the surface of tvOS 15 and even Apple's own gaming controller for the streaming box against the background of the new Apple TV 4K (2021).

Last year, Apple gave macOS a major redesign with the update to Big Sur. For macOS 12, most observers expect rather small feature improvements such as a revised notification function.

Hardware is traditionally not the focus of a WWDC – Apple has used its developer conference in recent years to present new devices. For example, the new MacPro was presented at WWDC in 2019. No major hardware innovations should be expected for WWDC 2021, at most a refresh of the MacBook line-up seems possible.