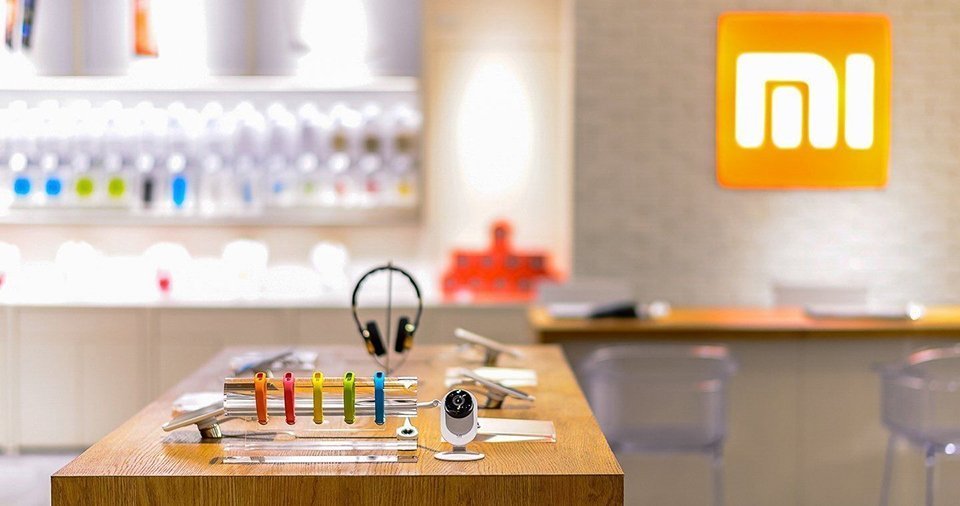 After opening 60 Mi Store in Spain and 9 more stores in Portugal, Xiaomi celebrates today that it already has 100 Mi Store stores in Western Europe , all in just over three years since it began its journey through this region.

To reach this large number of official stores, Xiaomi has establishments in eight different markets . Among them we find their Mi Store not only in Spain and Portugal, but also in Italy, France, Germany, Portugal, Switzerland, Andorra and the Netherlands.

This great milestone is also part of the quarter in which Xiaomi has registered the highest growth in its history . According to the consulting firm Canalys, globally, the brand registered 49 million shipments of smartphones with a growth of 62% (more than any of the other top five companies).

The Mi Stores network is extremely important to Xiaomi

Specifically, in Western Europe, Xiaomi grew by 89% and increased its market share to 17% , ranking as the third largest smartphone manufacturer. Hence, their Mi Store have been so successful, growing day by day with the opening of new stores.

The Mi Stores network is extremely important to Xiaomi's strategy in Western Europe. With such a broad product portfolio, the Mi Stores allow consumers to access and test the latest products (sometimes even before their official launch).

The stores are also a community and experience environment for Mi Fans and users of the brand and usually host different events that bring together Xiaomi enthusiasts and local consumers. 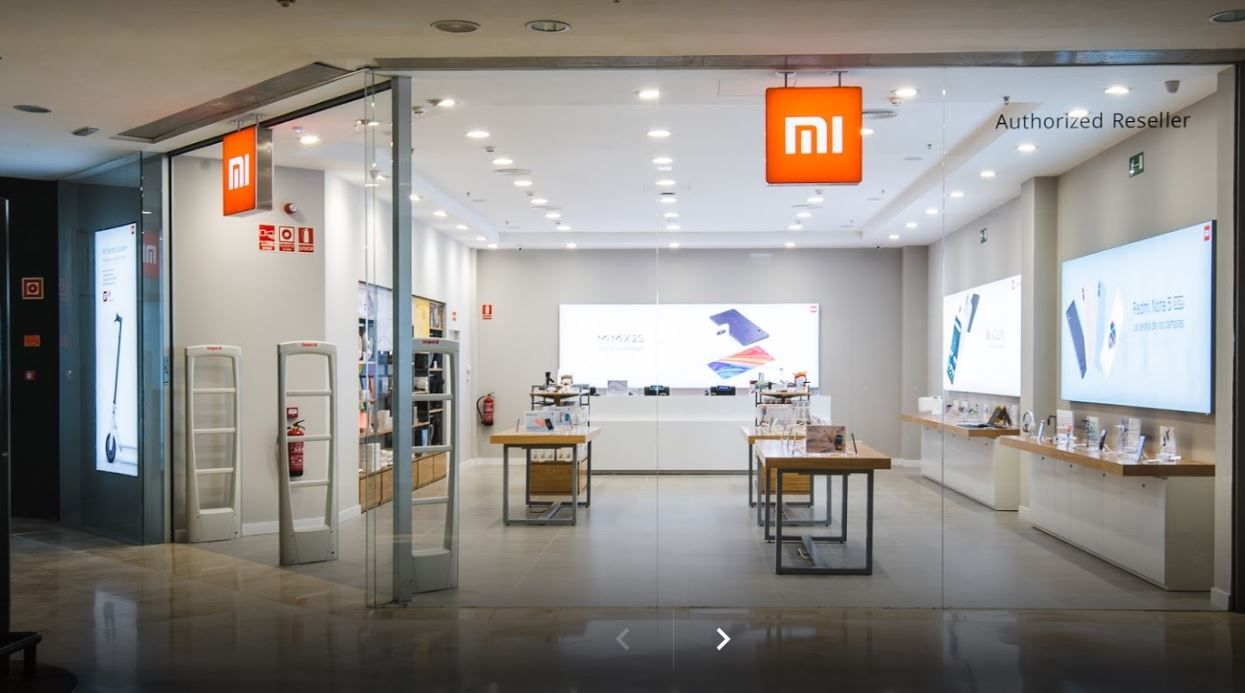 "We are very proud to have managed to open so many Mi Stores in the region in such a short time," says OuWen , Xiaomi Head of Western Europe. «The Mi Stores are much more than traditional establishments. They provide a space for consumers and above all, they bring together our most valuable asset: our Mi Fans.