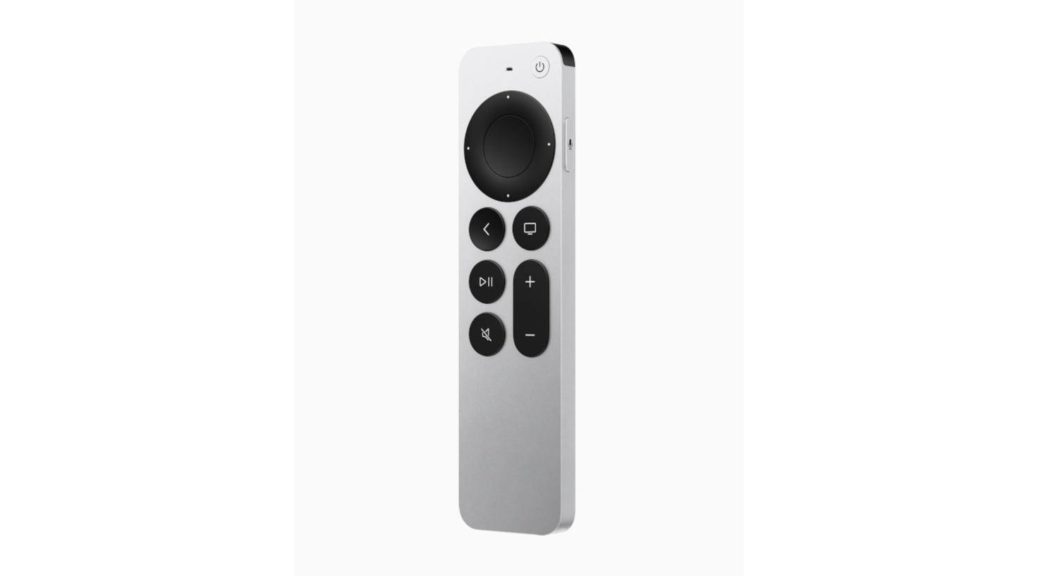 In April 2021, Apple presented a successor to the Apple TV 4K (2017). We explain the differences between the models and clarify whether a switch is worthwhile.

The technical data in comparison

If you take a look at the technical data in the table above, it becomes clear that the differences between the old Apple TV 4K and its successor are more in the details.

The biggest innovation is certainly the Apple A12 Bionic chip , which is also installed in the iPhone XR and iPhone XS from 2018. As a result, the new Apple TV 4K (2021) now also supports HDR and Dolby Vision with a refresh rate of 60 fps. In addition, the performance when playing games and in the menus as well as when starting apps is improved. A few other small improvements to the new Apple TV 4K (2021) concern support for the latest HDMI 2.1 and Wi-Fi 6 standards.

Another important innovation is the redesigned remote control . The Siri remote now has a clickpad with a 5-way control. The Siri Remote also offers a touch surface for quick swipes. The outer ring of the clickpad supports a circular gesture in order to find exactly one scene in a feature film or broadcast. The new Siri remote control also has a power button, with which you can switch the TV on and off, and another button to mute it.

With the new Apple TV 4K (2021), Apple only tweaked a few small screws and, above all, updated the device's performance. There is also the improved Siri Remote, which is also available individually and is also compatible with the predecessor.

So if you already own the Apple TV 4K (2017), buying the successor is not absolutely necessary. However, if you do not yet have a 4K streaming box from Apple and are thinking about buying it, you should definitely use the current generation, as it is more future-proof thanks to the support of Wi-Fi 6 and HDMI 2.1 alone.