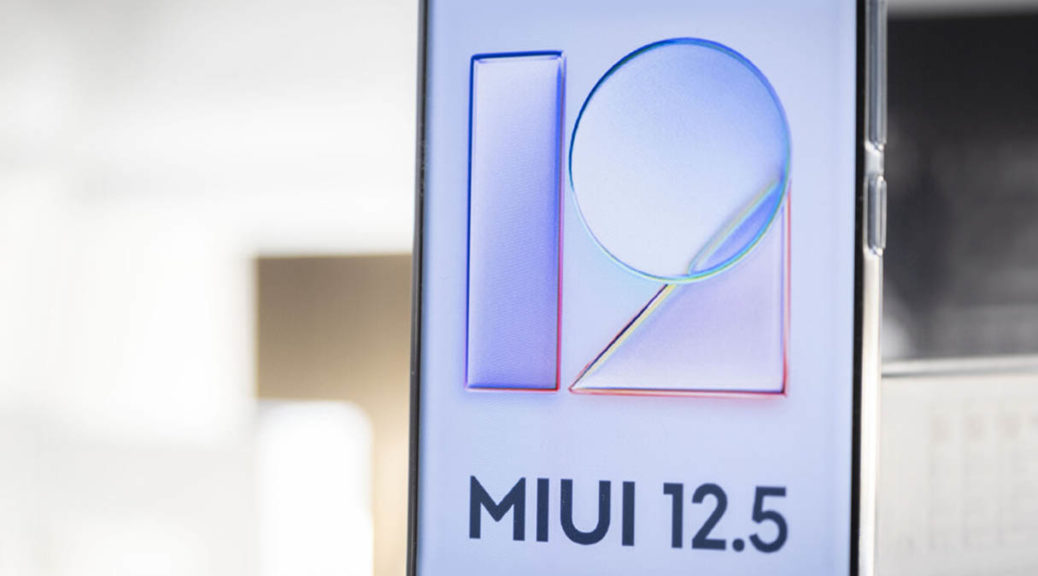 After updating the Redmi Note 10S and Xiaomi Mi 11, Xiaomi has released its first version of MIUI 12.5 for the Redmi Note 10 Pro . A highly anticipated update, which will greatly improve the fluidity and performance of the system, adding the occasional functional improvement.

This first update comes for all those Redmi Note 10 Pro that embrace the MIUI Global ROM, that is, the one that has the "MI" nomenclature. In itself, it is the V12.5.1.0.RKFMIXM update, which occupies a total 2.8GB (You can download it from this link ).

Of course, it should be noted that it is a " Stable Beta " version, that is, a first update for the My Pilot program. After a small testing phase and checking that there are no major errors, it will end up being released freely for all users of the Redmi Note 10 Pro.

MIUI 12.5, when will your Xiaomi be updated

If we remember, the deployment of MIUI 12.5 Global is in the first phase of deployment. The next devices that should be updated throughout this month of May and during June are the Xiaomi Mi 10T, Mi 10T Pro, Mi 10 and Mi 10 Pro. 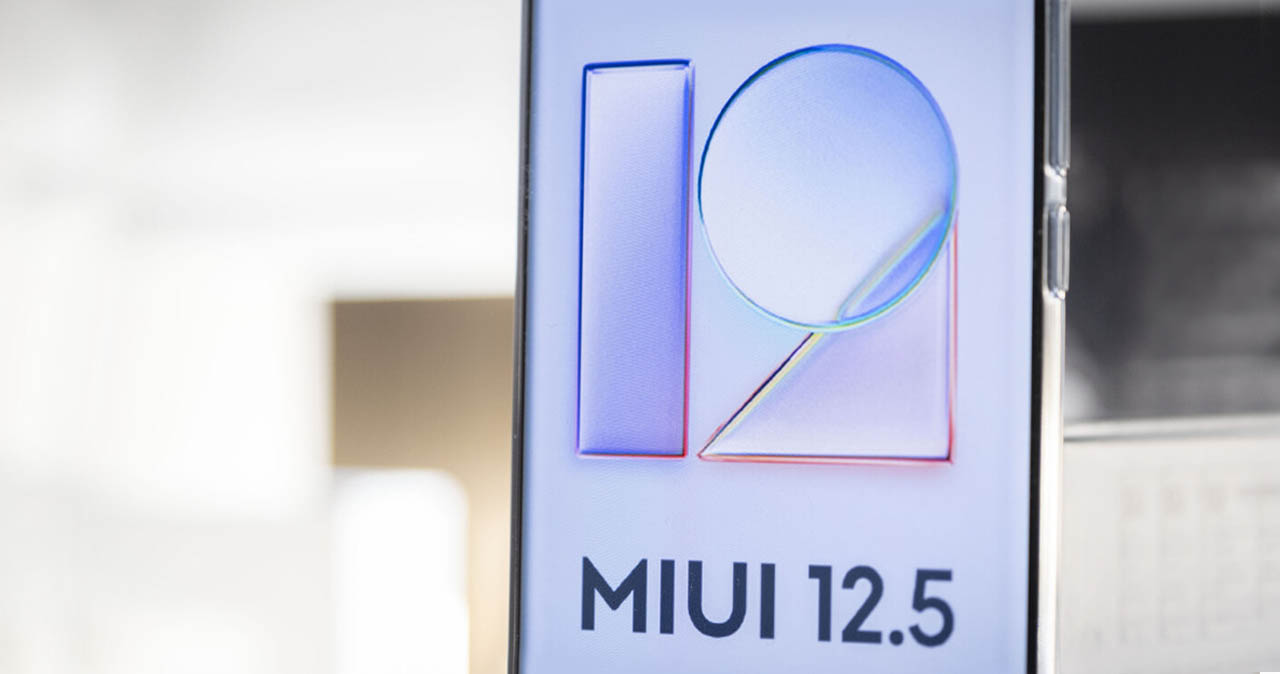 In addition, from July the second phase of the deployment of MIUI 12.5 Global should begin, thus reaching the following smartphones:

Likewise, it should be noted that other devices that have not been officially named will also end up receiving MIUI 12.5 . Therefore, if your Xiaomi, Redmi or POCO is not on the list you should not be scared, it is likely that you will finally end up receiving this update.

If you still do not know everything that your smartphone will receive after updating to MIUI 12.5, do not miss this analysis where we tell you the main news.