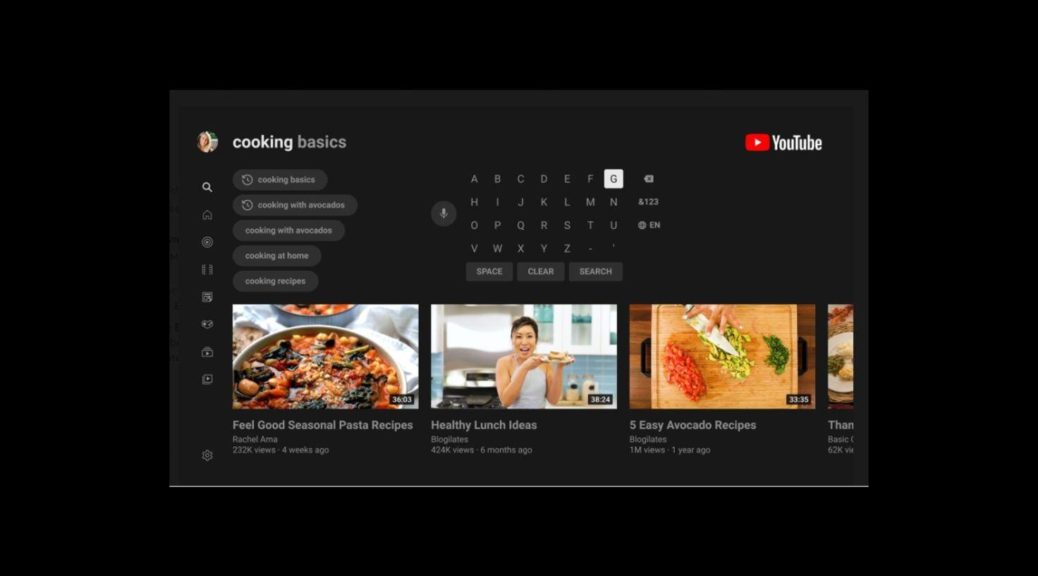 The Amazon Fire TV Stick can be properly upgraded with good apps. For example, you can turn your smartphone into a remote control and access live streams from popular TV channels. Here we present some of the best apps for the Fire TV Stick and Fire TV Stick 4K.

Fire TV apps on your smartphone

Your smartphone makes operating the Fire TV Stick a lot easier. If, for example, YouTube or Amazon Video are installed as apps on the Fire TV and on the smartphone, you can also call up the desired film or series on the mobile phone and then start it on the Fire TV.

Tap the "Mirror" icon in the top right corner of the corresponding app on the smartphone display and the content will be played back on the television using the Fire TV Stick. It might sound like nothing, but searching for content is much easier on a smartphone than with the Fire TV remote control. You'll see.

Many don't know, but: YouTube Music is built into the normal YouTube app for Fire TV. If you use YouTube Music on your smartphone, you can tap the "Mirror" icon in the app and the Fire TV will play the music in the YouTube app. Otherwise: YouTube is YouTube – a huge hodgepodge of film and game trailers, music clips, lectures, hobby videos, funny cat clips – you should know YouTube.

Amazon Fire TV: turn your smartphone into a remote control

With the Amazon Fire TV app, you can use your smartphone as a remote control for the Fire TV . A big advantage is the simple text entry with the touch keyboard of the mobile phone. The voice search also works via the smartphone and of course you can control the playback of content. You can try the app once and see whether you prefer the mobile phone or the remote control that comes with it.

To the app : Amazon Fire TV

Fire TV is useless without content such as films and series. A good place to start is Amazon Prime Video. Anyone who is an Amazon Prime customer anyway gets access to a range of free or included content, including Amazon productions and exclusives such as "The Expanse", "The Boys" and "Vikings". Content can also be purchased in the app.

To the app : Amazon Prime Video

Netflix is almost a must-have for streaming fans. Here there are mostly high-quality in-house productions. Including "The Crown", "Stranger Things", "Cobra Kai" and "The Queen's Gambit". Netflix content is also a popular topic of conversation.

To the app : Netflix

Many TV broadcasters make their media libraries available as apps for Fire TV. These include ARD and ZDF as well as private broadcasters such as ProSieben . Tatort even has its own app for fans of the German crime series.

The Zattoo app is ideal for live television via Fire TV. This app costs money in the form of a monthly cancelable subscription, but in addition to over 100 TV channels, there is also a recording function for the content. However: if you get the individual apps from the TV stations, you don't pay any money for them.

To the app : Zattoo

The popular music streaming app Spotify is also available as an app for Fire TV. If you have connected your television to proper speakers, you can use it as a stereo system. Spotify is also a popular destination for podcasts.

To the app : Spotify

With the AllCast app, you can send photos, music and videos from your smartphone to the Fire TV. So you can watch them easily and conveniently on the TV.

To the app : AllCast

With the "Downloader" app you can download and install Android apps in APK format directly on your Fire TV. This enables the so-called "sideload" of apps that are not officially offered for the Fire TV. However, such apps are not necessarily adapted to be operated with the remote control.

To the app : Downloader

With the Internet browser Silk from Amazon, you can call up websites and, for example, watch videos in this way. For example, if there is no suitable app. Or you can use social media like Facebook, Twitch and Twitter on the big screen.

To the app : Silk Browser