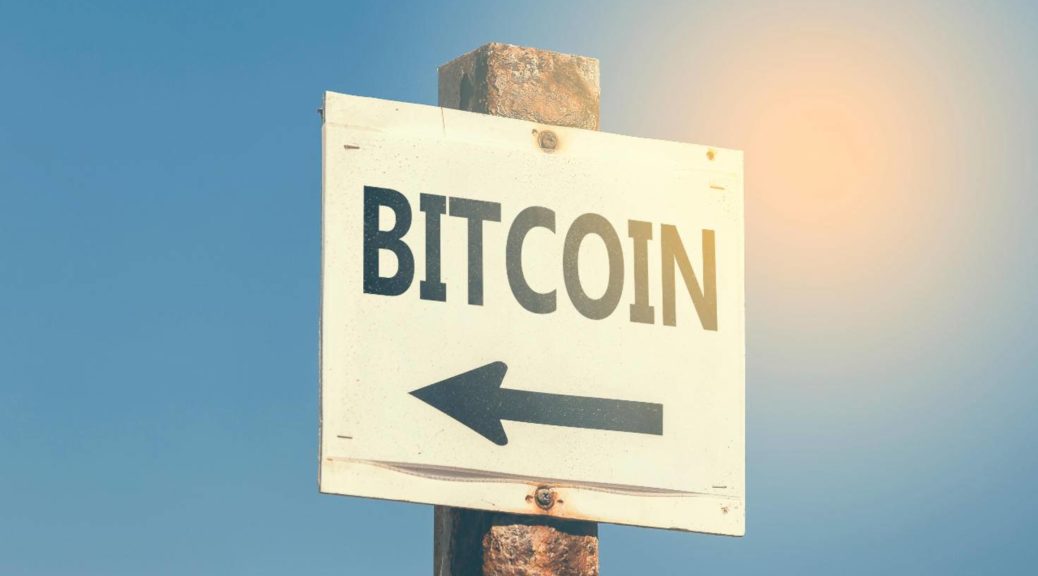 You can make a lot of money with Bitcoin mining – in theory. Because to mine cryptocurrencies you have to solve complex cryptographic puzzles, and for that you need extremely powerful hardware. What you need to know.

Bitcoin is a cryptocurrency and is based on blockchain technology. This is a decentralized, public database made up of blocks. All transactions of a certain period are stored in a block.

Central servers do not exist. All transactions are available everywhere at the same time. The computers create a peer-to-peer network in which everyone is connected to one another. That is why Bitcoin and the other cryptocurrencies are decentralized systems.

Bitcoin miners have an important task within the blockchain: They document and verify all transactions in a block. Only then is it attached to the blockchain. This is to prevent fraud, especially “double spending”: The digital money cannot be spent multiple times if each transaction is confirmed. However, this verification is not that simple: Bitcoin miners have to solve complex cryptographic puzzles.

What rewards do Bitcoin miners get?

The reward for the effort: the first to confirm a block earns Bitcoins – but only then. All others come away empty-handed. Why do many Bitcoin miners try their luck anyway? Because if they are successful they can make a lot of money. You get 6.25 Bitcoin per verified block. A digital coin is currently worth around 47,000 euros. Successful miners get almost 297,000 euros for a block .

Bitcoin mining is the only way to mine new coins – but only until all of the 21 million bitcoins are in circulation. However, it is estimated that this will not happen until 2140.

It's over at 21 million bitcoins. Image: © thinkstock / eyjafjallajokull 2017

Bitcoin mining: what are hash and nonce?

Because the values are so complex, it is theoretically impossible for two pieces of content to have the same hash. If something changes in a block, the hash value also changes, and then all references are no longer correct. That stands out. The whole process increases the security of the blockchain.

Bitcoin mining is about finding out the given hexadecimal number, also known as the target hash. This concept is called "Proof of Work". Another number comes into play here: the nonce (“number used only once”). In fact, Bitcoin miners have to guess the nonce in order to determine the target hash. For example, the nonce can look like this: 2983373116.

Which cryptographic tasks you have to solve when mining

The miners add the nonce to the values that are already known about the new block. This includes the transactions themselves, the hash of the previous block, and the timestamp. Together with the nonce, a new hash value is calculated from this information. If it matches or is below the target hash, the miner was successful. The chances of this, however, are not exactly great: the probability of finding the right value can be 1 in 17 billion , for example.

Miners have ten minutes to calculate the correct nonce: a block is to be verified during this time. However, it can sometimes be more complicated or sometimes easier to find out the nonce. The level of difficulty depends on the total computing power in the Bitcoin network and is adjusted every 2,016 blocks . If there are fewer miners on the road or if the computing power is lower, it becomes easier – and vice versa.

Bitcoin mining calculator: what you need

Above all, a powerful graphics card is crucial for mining. Image: © Nvidia 2020

In the early days of Bitcoin, you could mine Bitcoins with a standard computer. But that's no longer enough to compete with other miners. You now need more power and an appropriately equipped mining rig, i.e. a Bitcoin mining computer. This is the name of the computer or hardware that you use to calculate hash values for crypto currencies such as Bitcoin.

You have several options for this:

The ASIC boards differ according to how many hashes they can generate. The more there are, the more expensive the devices are. They cost at least a few hundred euros, but you can also spend 10,000 euros and more.

Power and software for mining – and the advantages of pools

In addition to the hardware, you need Bitcoin mining software: Tools such as CGMiner, BTCMiner or BFGMiner connect your mining rig to the blockchain. A Bitcoin wallet is also necessary to store your digital coins.

Don't forget that you don't just have to invest in hardware and software: the devices use a lot of electricity. The more hardware you have, the higher the energy consumption and the more expensive it becomes.

The probability of guessing the correct hash value increases massively when you team up with others – in a Bitcoin mining pool. You pay a fee for this. The group then combines the computing power of the individual participants. If the pool is successful, the miners involved split the mined Bitcoin among themselves. Most coins are mined this way and not by individuals.

With a Bitcoin mining calculator on the Internet, you can calculate whether Bitcoin mining is worthwhile for you and how many coins you could generate – depending on your electricity costs and electricity consumption as well as a possible fee for a pool.You can use Cryptocompare or WhatToMine for this, for example.