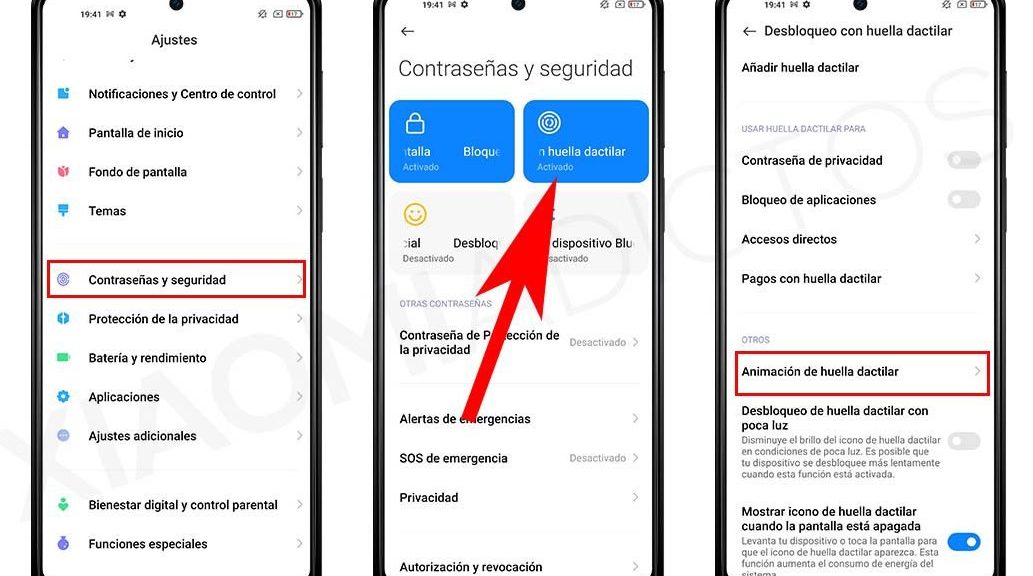 Today , under-screen fingerprint readers have become really popular. For its part, Xiaomi has been integrating this biometric recognition system in almost all its smartphones with an AMOLED screen, also offering a certain level of customization.

After introducing one of these readers to its smartphones for the first time, Xiaomi incorporated several usage animations in MIUI . In this way we can give a more personal touch to our smartphone and its lock screen, which is already widely customizable .

Although the variety of animations is somewhat limited, the truth is that each of them is quite striking, giving a much more attractive effect to the simple fact of unlocking our smartphone, be it a Xiaomi, Redmi or POCO. 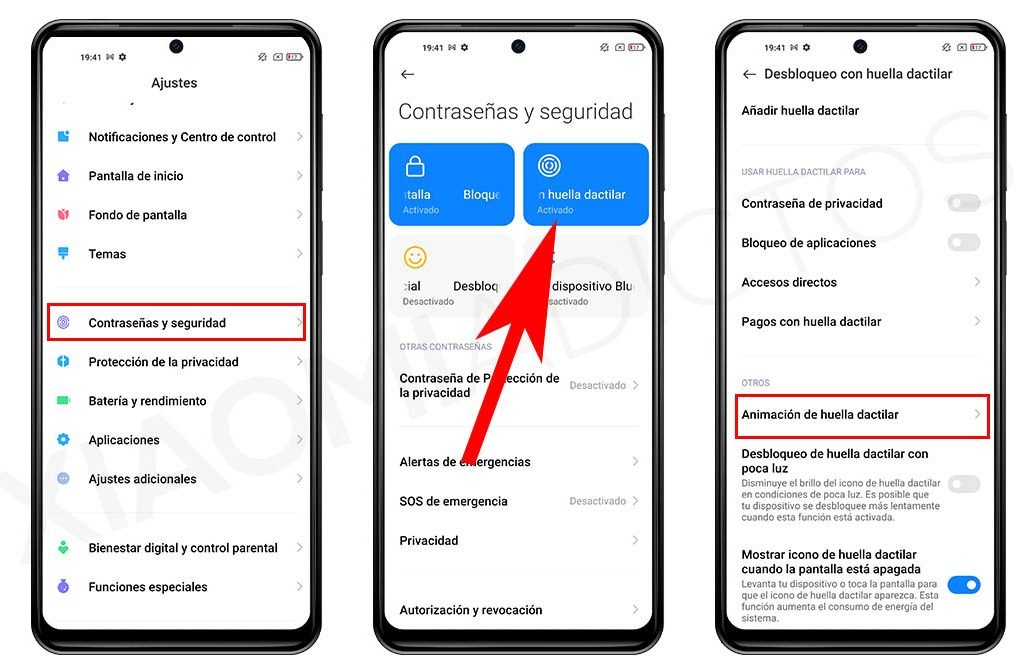 To customize the animation design of the under-screen fingerprint reader of your Xiaomi, Redmi or POCO, you just have to carry out the following steps:

In this way we can modify or customize the fingerprint reading animation among four available options: Stars , Neon , Rhythm and Pulse . Each of them has its own effect, thus allowing us to give a personal touch to the lock screen.