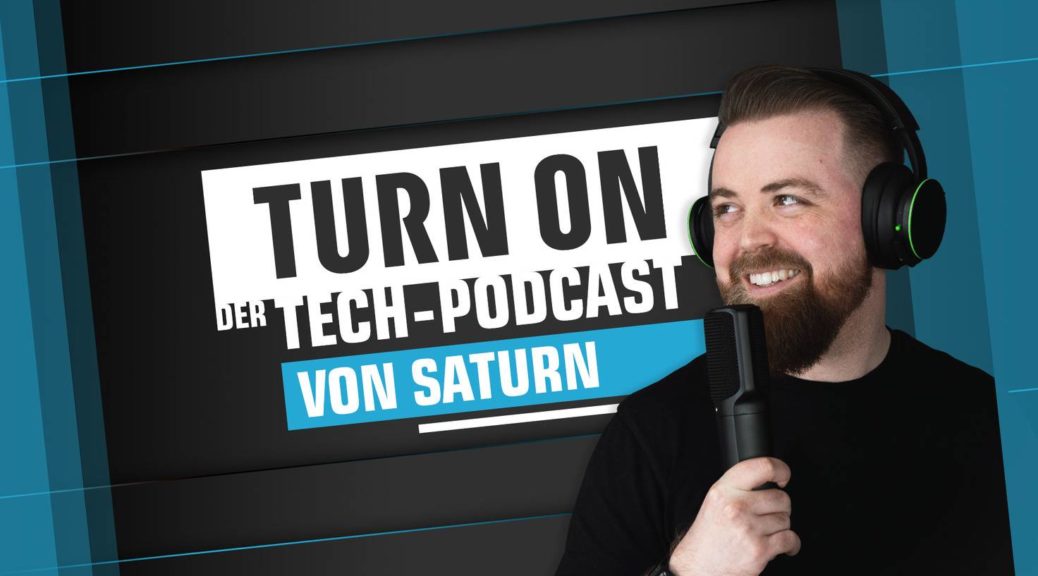 Within three years, Elon Musk's company SpaceX has launched 1,550 satellites into space. The mammoth project Starlink is supposed to supply the whole world with fast web. But how does it work, how do you surf with it and what does it cost?

Elon Musk not only invented the Tesla and wants to build a colony on Mars. With the Starlink project, the US billionaire wants to bring fast Internet to any place on earth – from space. Thousands of satellites will ensure this: By 2027, 11,927 artificial satellites are to be circling the earth. Applications for a further 30,000 have already been received.

Since 2018, Musk's company SpaceX has launched 1,550 celestial bodies into orbit. New ones are launched every few weeks, usually 60 at a time. SpaceX is already by far the largest operator of satellites in the world. For comparison: According to Statista, a total of 3,400 specimens were circling the earth at the end of December 2020.

Starlink has been in beta since autumn, around 10,000 testers are already available – and 500,000 pre-orders worldwide . The offer is aimed primarily at people in rural areas without an Internet connection – but anyone who wants to can surf with it.

Starlink: How does the Internet work from space?

The Starlink satellites whiz in relatively low orbits of 550 kilometers above the earth . They receive data from ground stations and communicate with the other satellites via lasers. It works very quickly at the speed of light: in a vacuum it covers 300,000 kilometers per second . The satellites then transmit the data to earth. However, you can only receive them with a special terminal about the size of a pizza box. The smartphone or the computer alone is not enough.

The tens of thousands of satellites are expected to span the earth like a network in the future. The more of them circling in the sky, the better the connection works – and the higher bandwidths are achieved. Starlink is aiming for transmission rates of up to 10 Gbit / s in the future, which is twice as fast as fiber optics. Then users could download a 4K movie in 30 seconds.

At the moment, however, you could not use such values because there are not enough Starlink satellites in space. Many testers have published their bandwidths. In the download, around 100 Mbit / s are currently possible, in the upload up to 20 Mbit / s . But there are regional differences: A user in New York already achieved 209 Mbit / s in the downstream. A Reddit list collects the top values.

Elon Musk has the current Starlink offer as a "Better Than Nothing Beta" service.

In episode 1, Jens looks to the stars – or rather: to the Starlink satellites. Star investor Elon Musk's ambitious project aims to bring fast internet from space to every corner of the world. Does this work? Is it worth it? And why aren't astronomers so taken with the spacey idea? explains it!

It is available everywhere where there are podcasts: on Spotify , Apple Podcasts , Google Podcasts , Audio Now and in every podcatcher app as well as directly here on turn-on.de.

Straight to the podcast:

What are the benefits of SpaceX's Starlink?

The Starlink Internet has several advantages:

SpaceX Starlink: How the satellites are launched

Unlike other artificial satellites, the Starlink satellites are flat, similar to a tabletop. Each copy weighs 250 kilograms. The SpaceX "Falcon 9" rocket transports dozens at a time and dumps them into space. It only takes 65 minutes from start to deployment. The celestial bodies then spread their solar panels and fly alone. The spectacle after the launch looks pretty spectacular: the celestial bodies initially move across the sky as if on a chain. You can observe this in the evening and in the morning when they reflect the light of the sun. After a while, the satellites spread out in their respective orbits.

Later on, most satellites will continue to fly at an approximate altitude of 550 kilometers . According to the plans, however, some will travel higher and lower: They will then circle around 340 and 1,200 kilometers above the surface of the earth .

Is Starlink the first internet from space?

Elon Musk did not invent the Internet from space: there are already geostationary telecommunications satellites. But they are at an altitude of 36,000 kilometers above the earth , so they are 60 times further away than the small Starlink models . You can also receive Internet via them. But the latencies are much higher and the bandwidths lower because of the greater distance.

Starlink has other competitors who are working on similar projects. Amazon with the "Project Kuiper" and the British provider OneWeb want to enable fast surfing from space. However, their plans are a few sizes smaller: Amazon, for example, wants to send 4,600 satellites into orbit.

Starlink could be an alternative, especially for rural areas. Image: © SpaceX 2021

Space junk and impending collisions: that's what critics complain about

If satellites stop working, they will continue to orbit in space – uncontrolled and for all eternity. This creates more and more space junk. SpaceX wants to let old specimens burn up. However, the company has already lost contact with three of them.

With the garbage and more and more artificial satellites, the risk of collisions increases. This can even trigger a chain reaction: small parts that fly around in orbit can hit other satellites, which are then also destroyed. This can also be dangerous for the ISS and spaceships.

SpaceX has promised that the Starlink satellites will evade in case of danger. But that does not always work: In autumn 2019 there was almost a collision with an artificial satellite of the European Space Agency ESA.

Astronomers also criticize the fact that the Starlink satellites shine too brightly and make it difficult to observe the sky.

SpaceX launched Starlink's beta phase in March 2020 first in parts of the United States. Canada followed in early 2021. In the meantime, pre-orders for the space internet are also possible in Great Britain, New Zealand, Australia, Poland and Germany . The test operation in this country is to start in the second half of 2021. The service should be available all over the world as early as 2022.

You can pre-order satellite internet on the Starlink website. It works according to the principle: first come, first served. You use it to reserve your connection, but you have to pay a monthly rate. It will be settled later.

The hardware costs a one-time fee of 499 euros , plus 59 euros delivery costs. For this you get the receiving terminal and a WLAN router. The subscription price is then 99 euros per month . There are no tiered prices: You always get unlimited data volume.