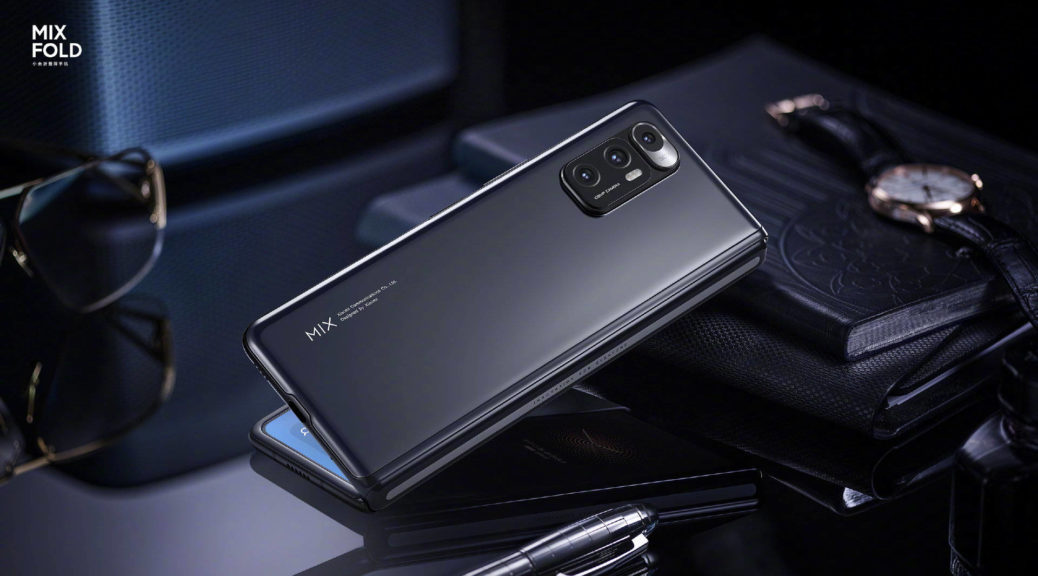 Although the Xiaomi Mi 11 Ultra and Mi 11i will debut tomorrow in Spain, the Xiaomi Mi Mix Fold will also arrive in Europe. Xiaomi's first folding smartphone seems to be about to be presented outside of China and it will also do so at a very prohibitive price .

From XIAOMIUI , exclusively, they confirm the arrival of the Xiaomi Mi Mix Fold to the Global market. A launch that seems imminent and it will do so with a single available version equipped with 16GB of RAM and 512GB of internal storage .

The worst, its price. And it is that apparently, the Xiaomi Mi Mix Fold will debut outside of China from 1,999 euros . A cost that is too prohibitive, although not so expensive if we take into account other devices of the same type.

[Xiaomiui Exclusive] #MiMixFold will be available in Global Market soon.

Available from end of this month. pic.twitter.com/asqRpQuN3y

Of course, we do not know if this price will be the official launch price or if instead, as has happened with the Xiaomi Mi 11 Ultra, it will be the launch promotion price . In addition, according to the source, the debut of this would take place at the end of the month. 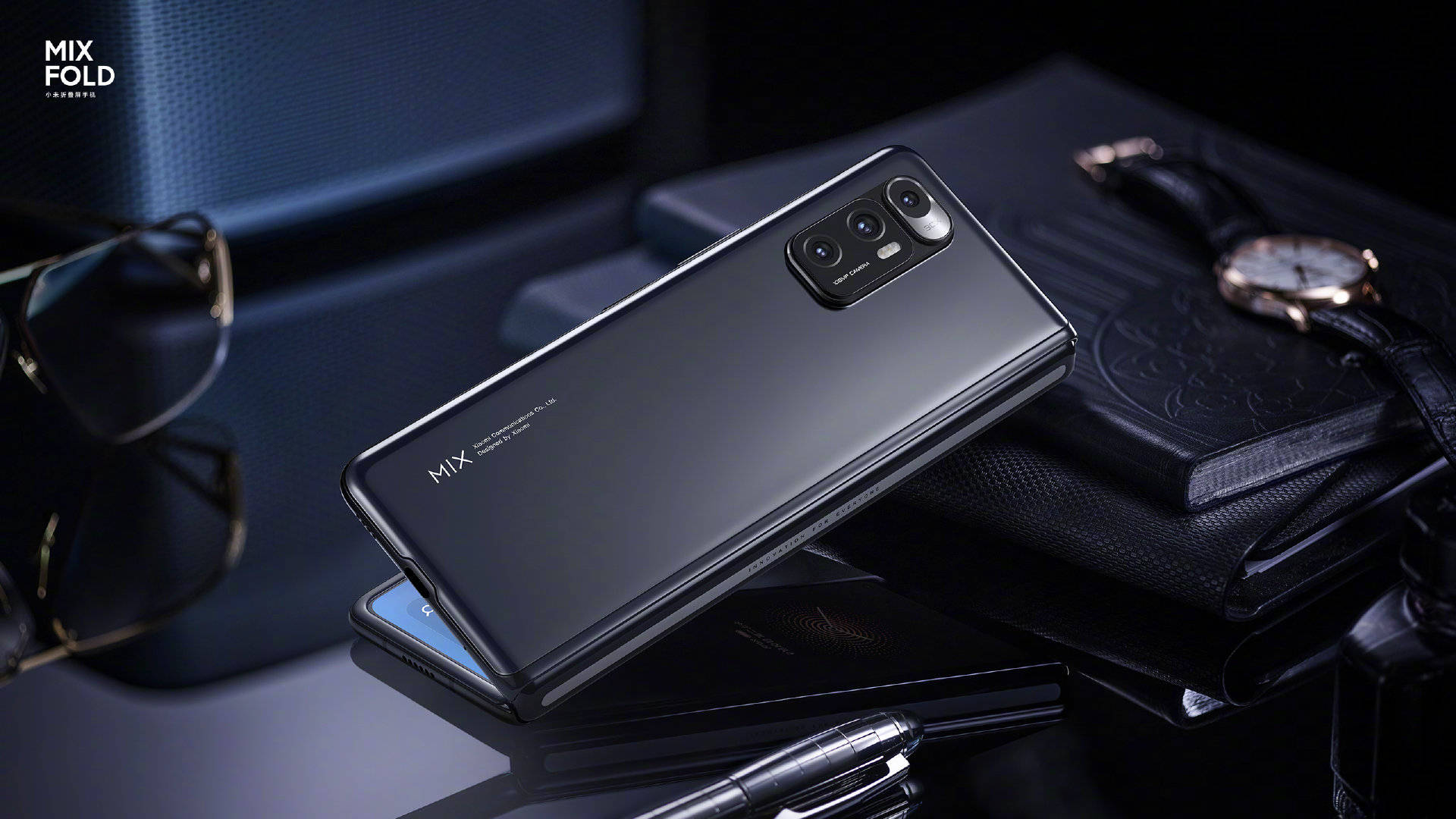 If we remember, the Xiaomi Mi Mix Fold is characterized by its double screen . One of them reaches, unfolded, 8.01 inches, while the other has a total size of 6.52 inches. This is joined by a Snapdragon 888 and a 108MP camera that is combined with a liquid lens telephoto lens.

Beyond that, the Xiaomi Mi Mix Fold stands out for its four speakers, its large 5,020mAh battery and for adding an improved version of MIUI . The latter allows us to use the Mi Mix Fold as if it were a tablet or laptop.