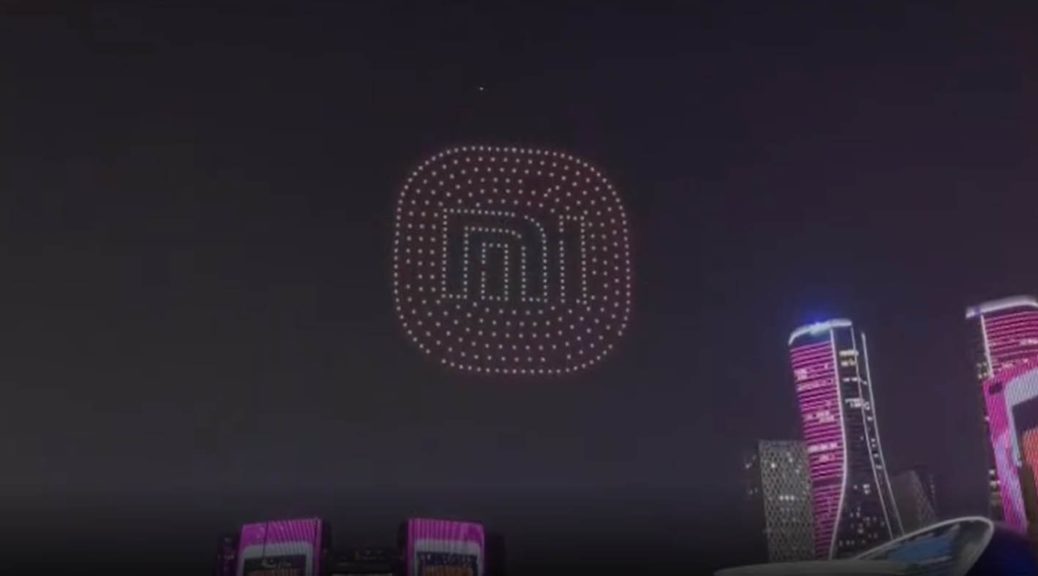 Crowds of perfectly synchronized drones have brought the Xiaomi Mi Mix Fold to life in the skies of China. An impressive light show, which makes up Xiaomi's new advertising bet for its first folding smartphone.

The Xiaomi Mi Mix Fold has become one of Xiaomi's most ambitious and curious smartphones . Its folding format together with its secondary screen make it one of the most attractive smartphones of its type on the market, as well as the most durable as the firm itself has shown.

For its promotion, Xiaomi has recreated in the skies of Qianjiang New City , within the province of Zhejiang, its own Xiaomi Mi Mix Fold using hundreds or thousands of drones "dancing" in a spectacularly synchronized way .

As we can see in the video, the swarm of drones has managed to generate the design of the Xiaomi Mi Mix Fold, as well as simulate its deployment or opening from a conventional smartphone size to that of a tablet.

In addition, the set of drones has recreated the new Xiaomi logo in the skies of China. A show that is undoubtedly worthy of admiration and that will probably be part of the firm's next promotional announcements.