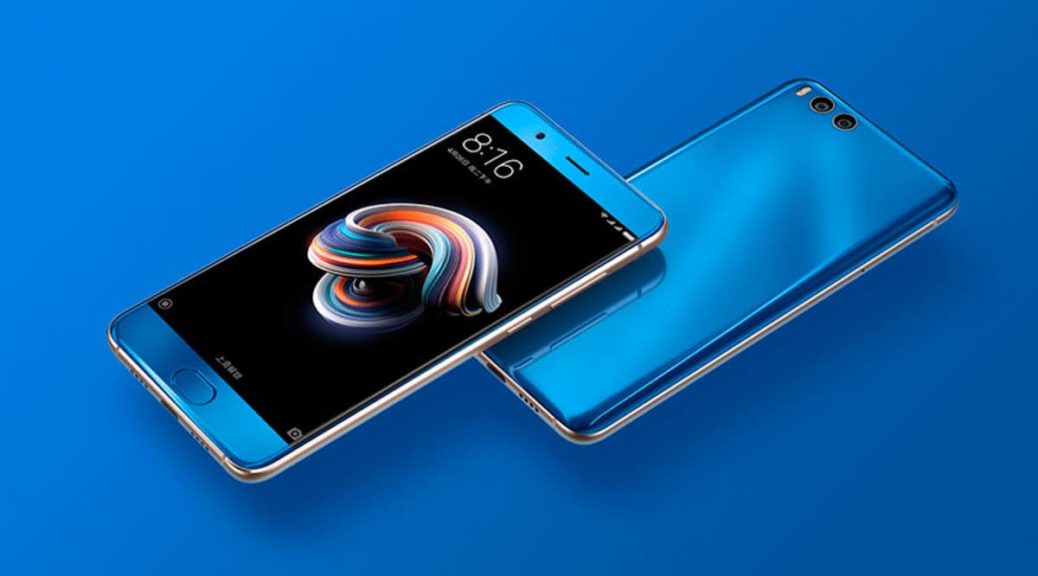 If there is something in which Xiaomi stands out compared to the rest of the manufacturers, it is in how easy it is to unlock its bootloader and install an infinity of Custom ROMs . Thanks to this, old terminals can boast of having the latest news , all also thanks to the broad community that surrounds the firm.

So much so, that the Xiaomi Mi Note 3 , a terminal launched almost at the end of 2017, can already boast of having Android 11 . Thanks to this, this smartphone is still fully functional today, despite having almost four years behind it.

This is possible thanks to the LineageOS development team, who have brought version 18.1 based on Android 11 to the Xiaomi Mi Note 3 and to other devices, also old, such as the OnePlus 6 and OnePlus 6T.

Recall that the Xiaomi Mi Note 3 is characterized by its Snapdragon 660 , its 4 / 6GB of RAM and by adding a 5.5-inch IPS LCD screen . A very interesting device for its time that now receives a second life thanks to LineageOS 18.1.

To access this Custom ROM for the Xiaomi Mi Note 3 you can do it from this link that will take you to the XDA-Developers community. Through its specially dedicated forum you will find information relevant to LineageOS 18.1 for this device.