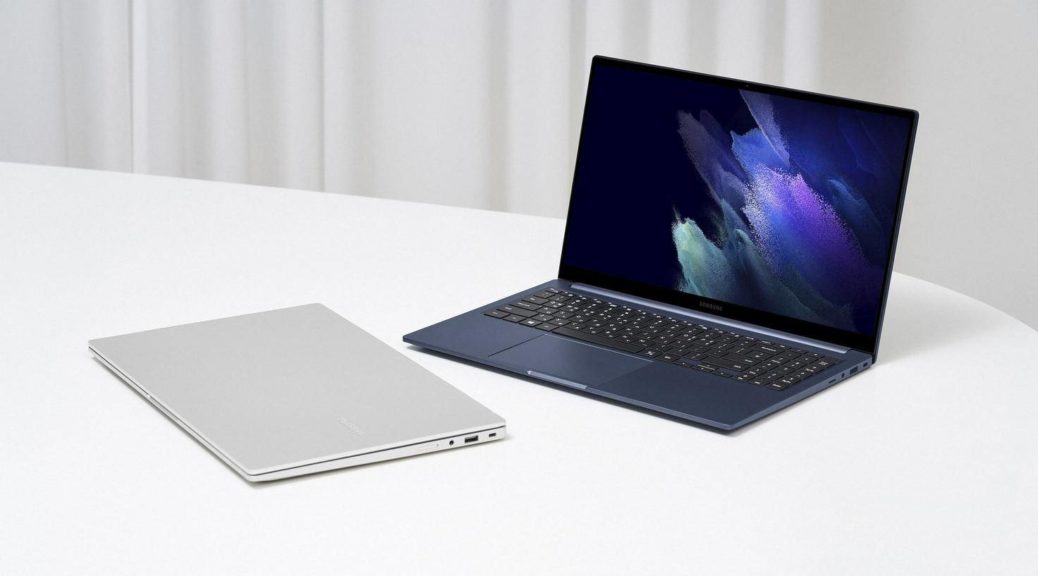 Samsung has introduced the Galaxy Book and Galaxy Book Pro laptops and the convertible Galaxy Book 360. The Galaxy Book is the inexpensive basic model, the Pro devices represent the premium series. A special feature is the cross-device cooperation with Samsung cell phones and tablets.

The three new Galaxy Books have one thing in common: They are equipped with Intel Core processors of the eleventh generation called Tiger Lake . Therefore, Samsung describes the devices as the "strongest galaxies" in comparison to the smartphones and tablets. A useful feature of the new devices is networking with other Galaxy devices. The 65-watt USB-C charger supplied can also be used to charge Samsung phones and tablets.

In addition, the Galaxy Tab S7 and S7 + tablets can serve as second screens for the new laptops. The devices also have in common the fingerprint sensor for login, an aluminum housing, Wi-Fi 6 and Bluetooth 5.1.

The entry-level laptop Galaxy Book is available with an Intel Core i3, i5, i7 and with an i7 plus LTE modem . The Intel UHD Graphics are responsible for the graphics performance in the i3 model and the Intel Iris Xe in the more powerful models. The Galaxy Book offers a 15.6-inch full HD display with IPS technology and 8 GB to 16 GB of RAM. The SSD measures 256 GB to 512 GB, whereby an SSD up to 1 TB can be retrofitted and the memory can be expanded using a microSD card.

The Galaxy Book Pro and the Pro 360 with a 360-degree rotatable screen want to impress with a high-contrast Super AMOLED display in full HD resolution, and there are also AKG speakers.

The Galaxy Book Pro comes with a 13.3-inch and a 15.6-inch screen. The processor is the Intel Core i7 or the Intel Core i5, although only the 13.3-inch model is available with an LTE modem. The 15.6-inch Galaxy Book Pro will also come onto the market with an Nvidia GeForce MX45 0 as an entry-level graphics card; the other models are content with the internal Intel Iris Xe.

The connections: USB-A and USB-C 3.1 Gen1, USB-C with Thunderbolt 4, HDMI 1.4 and a headset port. The LTE model also has a SIM card slot. The Galaxy Book Pro will appear in Mystic Blue and Mystic Silver in Germany from May 14th. The prices range from 1,199 to 1,799 euros .

The Galaxy Book Pro 360 will be launched on the market with an Intel Core i5 and Intel Core i7 and in 13.3 and 15.6 inches. The largest model is only available with an Intel Core i7. An LTE version is not included. The special features of the Galaxy Book Pro 360 consist of the 360 degree rotatable screen and the pen input with S Pen, which is included in the scope of delivery . This works without Bluetooth functions, it does not have to be charged and should feel more like a pen compared to the model of the Galaxy Book Flex .

The models with Intel Core i5 have a 256 GB memory, whereby this can be expanded by up to 1 TB in one of the two models with an additional SSD. The RAM measures 8 GB. The i7 model has an expandable 512 GB SSD and 16 GB of RAM. All models have a microSD slot. The connections: USB-C with Thunderbolt 4 , 2 x USB-C 3.2 Gen1, microSD and headset port.