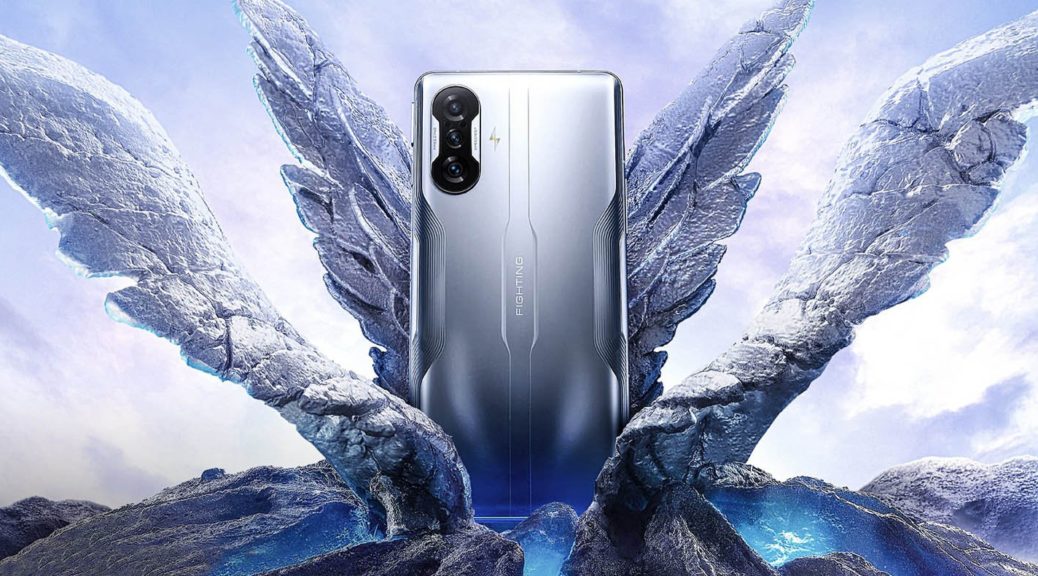 Just a day after its debut, Xiaomi seems to already have the Global version of the Redmi K40 Gaming Edition ready . We are talking about the POCO F3 GT , a new smartphone that is already included in MIUI's internal code and that would debut much earlier than expected.

This is what kacskrz has discovered, finding references to the POCO F3 GT in MIUI's internal code. This also relates to the same model number of the Redmi K40 Gaming Edition , specifically to its Indian variant M2104I10I .

In this way, the POCO F3 GT would become the Global version of the Redmi K40 Gaming Edition that we all expected, including inside a MediaTek Dimensity 1200 in combination of a 120Hz AMOLED panel and various technologies aimed at improving our gaming experience.

That is, for the moment only the relationship with its launch in India has been discovered so we will have to wait until we find out if it will also be launched in Europe and if it will be launched under the same name, that is, POCO F3 GT.

Still, considering that practically the entire Redmi K40 Series has seen its arrival on the international market, it is highly likely that the POCO F3 GT is not only intended for the Indian market, but also for the global market in general.

We will keep you informed of any other news that makes us discover new indications of the POCO F3 GT and its possible price. Let's not forget that in China, the Redmi K40 Gaming Edition starts from the 255 euros to change, thus having a great quality / price ratio.