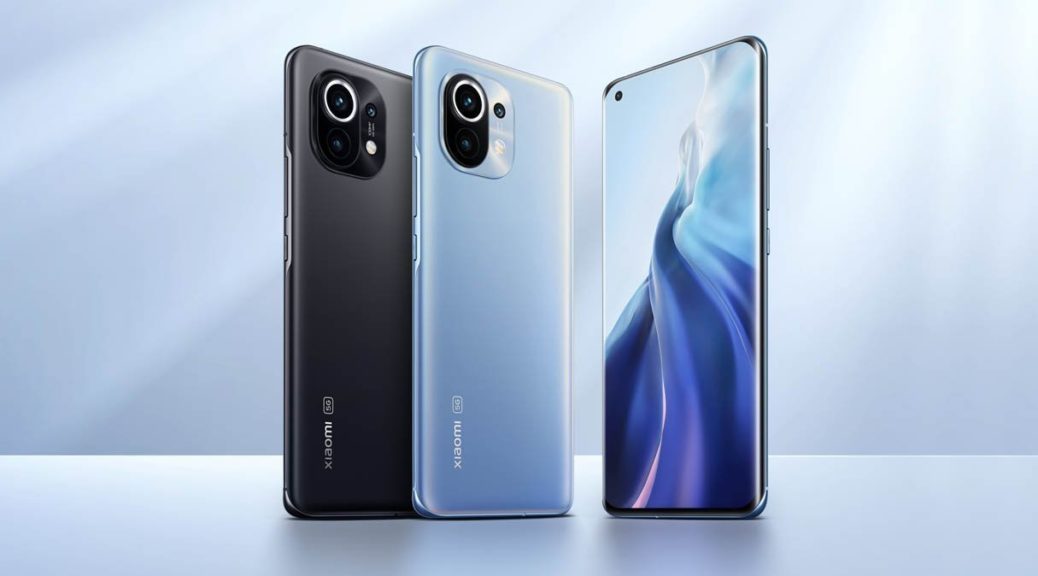 The news about the Xiaomi Mi 11 that comes to us from China does not seem to be good. Apparently a large number of users have been complaining about the heat dissipation issues that this flagship presents.

According to Gizmochina , several users of the Xiaomi Mi 11 have been posting comments on Weibo in relation to the problems suffered. Most of these agree that their terminals tend to overheat , causing greater damage over time.

But it does not finish here. Apparently the heat dissipation problems of the Xiaomi Mi 11 go further, causing more important havoc on its internal hardware , apparently on the motherboard of these.

The fault would be Qualcomm and not Xiaomi 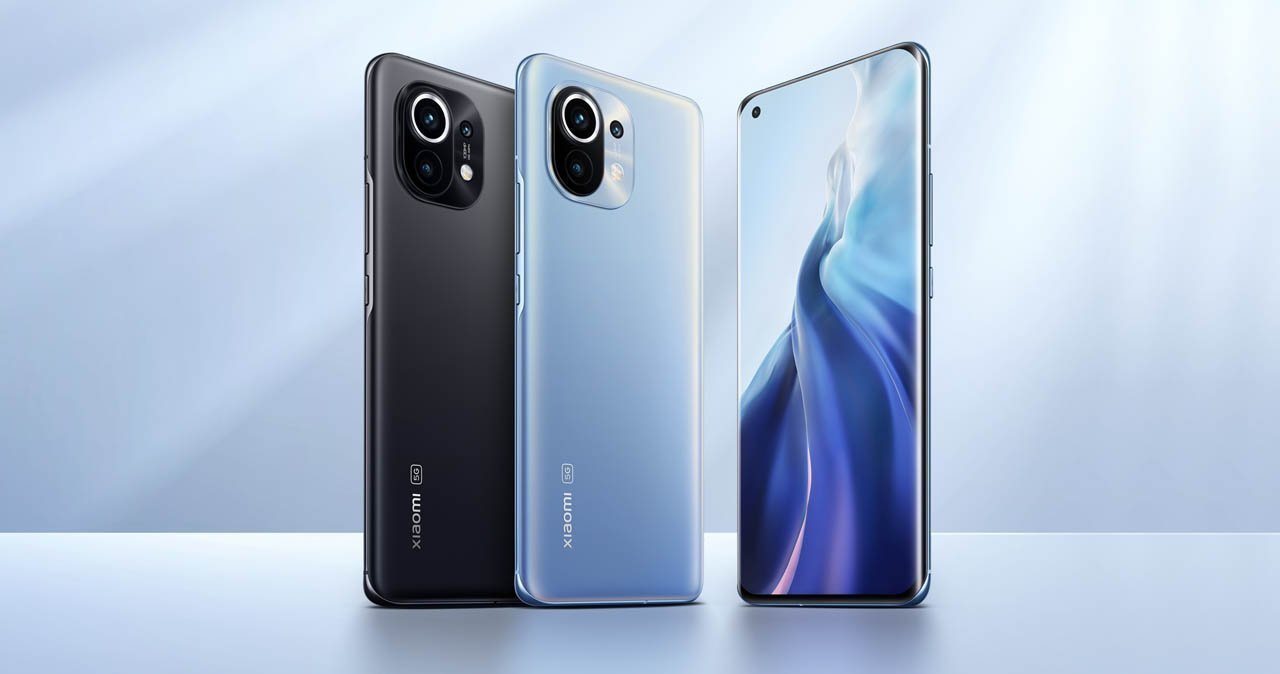 Even so, for the moment Xiaomi has not commented on the matter , leaving in doubt if it is about certain isolated cases or in itself, news that could be given by the problems that the Snapdragon 888 brings with it.

What is clear is that the Snapdragon 888 is not having enough reception , mainly due to these types of problems that also affect other manufacturers. In addition, other alternatives such as the Snapdragon 870 are hitting hard, providing greater appeal to users.

We will keep you informed of any other news in this regard. Without a doubt, Xiaomi should pronounce itself as soon as possible in order to calm the situation and clarify whether this situation is real or it is isolated cases.